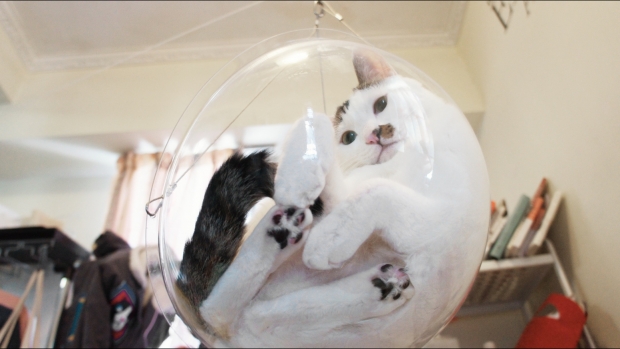 NAND flash prices have been inflating excessively lately and Phison Electronics chairman Khein Seng Pua warned that prices are set to go up again in the third quarter as end-market demand surges.

He told Digitimes that while prices might decrease a little in the second quarter, chipmakers' ongoing transition from 2D to 3D NAND memory has led to tight supply and inflated the chip prices.

System OEMs are reluctant to deliver their products as the more they sell the more they lose due to soaring NAND flash costs, Pua warned.

Meanwhile, chipmakers' supply to channel distributors has been falling short of demand prompting the distributors to promote lower-capacity storage devices.

“Channel distributors particularly those in China have turned to promote 96GB SSDs instead of 128GB ones due to insufficient chip supply”, Pua said.

Distributors have even experienced tight supply of 8GB and 4GB eMMC devices.

Chipmakers' transition to 3D NAND memory will become smooth in general between May and June, which will help ease the supply shortages, Pua indicated. The industry's output of 64-layer 3D NAND will account for more than half of the total output in the fourth quarter of 2017 Pua said.