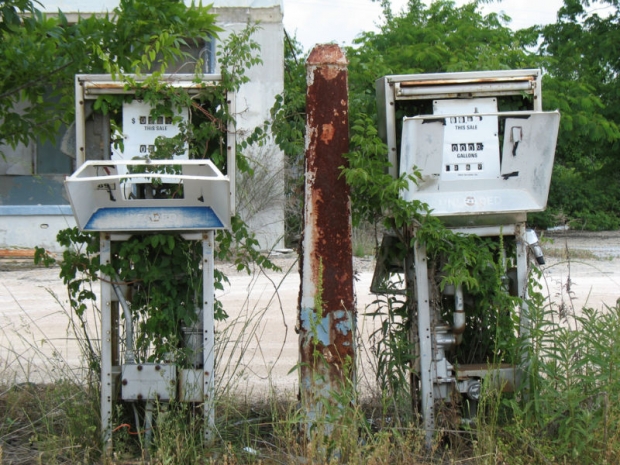 No longer useful because developers cheat

Google has killed off its widely-used Octane JavaScript benchmark saying that it's no longer a useful way for browser developers to determine how best to optimise their JavaScript engines.

Google said this was mostly because developers had worked out ways to game the system. It said that compiler optimisations needed to achieve high benchmark scores have become common. However, in the real world, these optimisations translate into only very small improvements in webpage performance.

In fact, in other instances, it was found that tactics used to boost Octane benchmark performance had a detrimental effect on real-world performance. Developers exploited known bugs in Octane to achieve higher scores than were warranted, and Google believes the time has now come to retire the system completely.

The move is not unexpected as Google has been moaning about what developers have been doing for a while and had been running down the benchmark for ages.

Last modified on 17 April 2017
Rate this item
(0 votes)
Tagged under
More in this category: « Apple gets self-driving car testing licence Facebook steps up fake news monitoring »
back to top