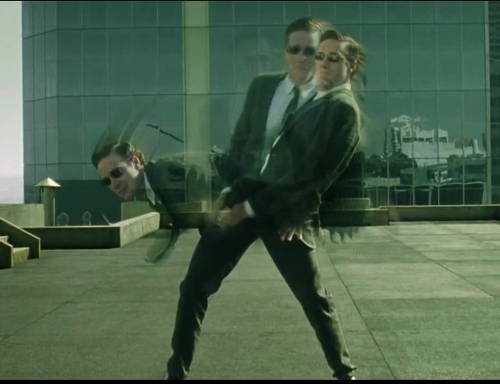 Expect the Tame Apple Press to give it another headline

Fruity cargo cult Apple is expected to announce the results of a huge corporate tax dodge today, but expect the Tame Apple Press to be running stories about how wonderful the company is.

Jobs' Mob is expected to report its fiscal second quarter earnings. In that report, the tech titan will announce that it is sitting on $250 billion in cash. Which is more than the UK and Canada’s foreign currency reserves held by the UK and Canada combined.

But while the Tame Apple Press want to praise Apple for being so clever in doubling its cash hoard in four and a half years and telling us that Apple could purchase all of the outstanding shares of Walmart and Procter & Gamble and still have money left over, it will be missing the point.

Since 90 percent of the money is banked overseas, Apple pays hardly anything on its cash pile. Since the money is in foreign parts, it is not helping the economies of any country and is like a huge leech.

And what of Apple’s brilliant decisions which have led it to make such a huge pile of cash? In the last four and a half years we have seen absolutely no innovation from the company which has just been tinkering with existing products. We also have not seen an increase in sales, particularly over the last year or so. Apple has been routed from its only growth area, China, by more cost effective locally made products.

Apple’s margins have been obtained by a vile arm twisting of business partners to allow for margins on existing products to be increased. This has the effect of depressing the rest of the industry and allowing Jobs’ Mob to add more money to its cash pile.

So what advantage does a huge cash pile have to Apple or the rest of the world? Absolutely none. Having a huge pile of cash is depressing the company and the industry. Apple, if it were a sane company, would be investing that money and buying up other companies to add value to itself. It would be spending on R&D to come up with new products. Instead, Apple has a very low R&D budget and has bought very few companies over the years.

In short its cash pile is not something to brag about, but a sign that the company has run out of ideas and is too frightened to do something new.

Last modified on 02 May 2017
Rate this item
(0 votes)
Tagged under
More in this category: « Indian outsourcer agrees to set up shop in US Obama orders sanctions against Russian hackers and spies »
back to top