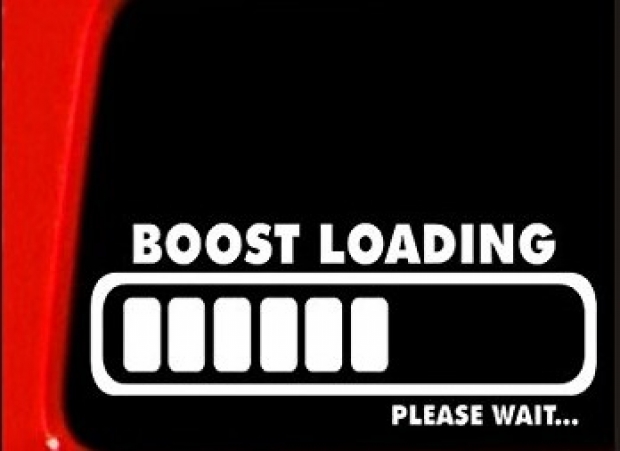 $1.86 billion in the second quarter

Gross margin for the quarter will be better than the prior quarter's level thanks to a more favorable product mix.

MediaTek wants to ship more than 110 million SoC chips for smartphones and tablets in the second quarter.

Company vice chairman Ching-jiang Hsieh said at an April 28 investors' conference that smartphone demand is picking up slowly, but should start to accelerate at the end of the second quarter when inventory in the smartphone industry supply chain drops.

Hsieh predicted that smartphone demand worldwide will come to 1.6-1.7 billion units in 2017, which will represent a single-digit increase compared to 2016. For MediaTek, it could be a challenge to post smartphone-chip shipment growth in 2017.

Digitimes claims that MediaTek's smartphone-chip shipments for the first half of 2017 will reach just over 200 million units, which means the shipments will have to jump over 50 percent in the second half of the year in order to top the early 500 million units shipped in 2016.

Last modified on 02 May 2017
Rate this item
(0 votes)
Tagged under
More in this category: « Chinese to create own Wikipedia Microsoft Windows 10 S surfaces »
back to top