Indian coders not so hot? 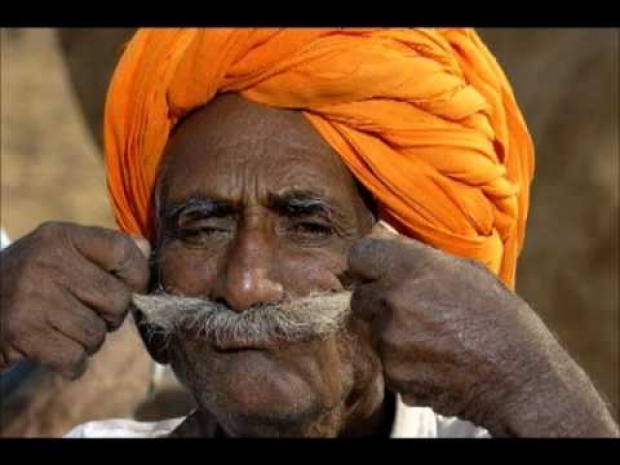 Can’t code to compile, according to study

The figure is based on measurements by an automated tool and based on a sample of 36,800 from more than 500 Indian colleges.

It further found that of the test subjects only 14.67 percent were employable by an IT services company.

When it came to writing fully functional code using the best practices for efficiency and writing, only 2.21 percent of the engineers studied cut the mustard.

"Functionally correct code is the basic requisite of a good programmer. However, to enhance the quality of the code, a few more important indicators have emerged - efficiency, time complexity and space complexity," the study said.

"Nothing is more time-consuming than dealing with badly written code which leads to enormous bugs and exceptions. The analysis unveils that only 2.21 percent engineers possess the skillset to write logically correct code with best efficiency and least time-space complexity."

The subjects of the study were 61.1 percent male and 38.9 percent female. They came from the cities of Delhi, Chennai, Mumbai, Pune, Bengaluru, Hyderabad, and Kolkata.

It would be interesting to see the same test applied to other countries, as this being seen in isolation implies that Indian programmers are rubbish. When all programmers could be pants.

Last modified on 10 May 2017
Rate this item
(0 votes)
Tagged under
More in this category: « USB-C is half-baked claims Microsoft Nvidia delivers its Q1 FY 2018 financials »
back to top