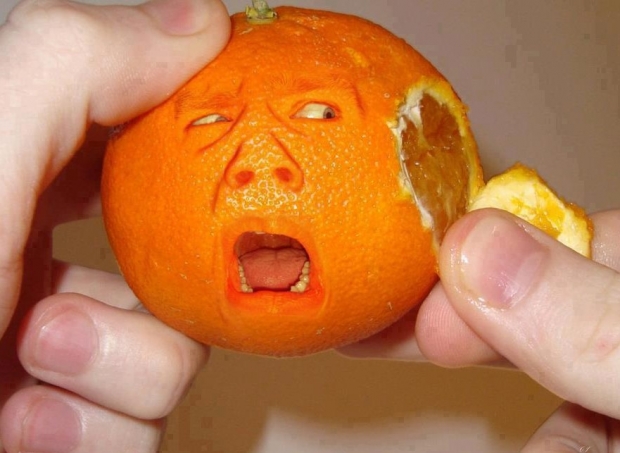 The spat is apparently over a fibre optic network coverage which was agreed in 2011, before SFR was taken over by cable operator Numericable in 2014.

A spokesman for Orange was surprised about the legal action because the agreement between the two operators about their respective share had already been approved by the regulator and the government so it is hard to see how SFR can get anything.

SFR declined comment so the entire lawsuit remains mysterious and getting information larger than a tweet appears impossible.

Last modified on 16 May 2017
Rate this item
(0 votes)
Tagged under
More in this category: « Japanese government tells Western Digital and Toshiba to lower blades WannaCry might have been made in North Korea »
back to top