US government ignoring public will on net neutrality 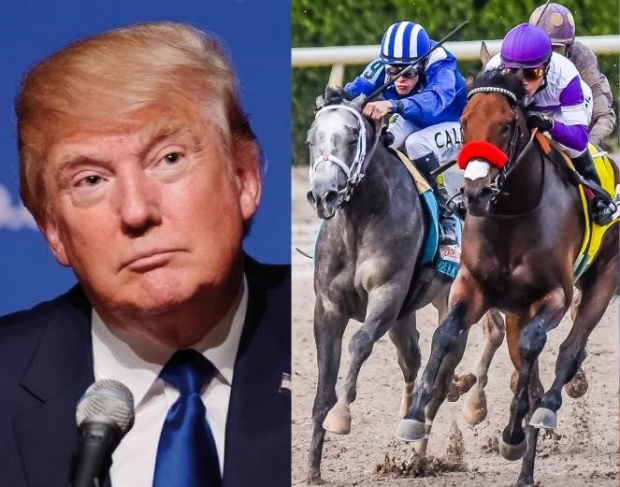 While the US government under its supreme Orangeman Donald Trump is dismantling Net Neutrality so that big telcos can take more money from their enslaved customers, they appear to have lost public support.

Mozilla conducted a survey in which it found that a majority of Americans do not trust the government to protect Internet access.

The poll carried out by Mozilla and Ipsos revealed overwhelming support across party lines for net neutrality, with over three quarters of Americans (76%) supporting net neutrality.

More than 81 percent of Democrats and 73 percent of Republicans are in favor of net neutrality.

In general most Americans do not trust the US government to protect access to the Internet.

More than 70 percent of Americans place no or little trust in the Trump administration or Congress (78 percent) to do so.

Mozilla and Ipsos carried out the poll in late May, on the heels of the FCC's vote to begin dismantling Obama-era net neutrality rules. They polled approximately 1,000 American adults across the US, a sample that included 354 Democrats, 344 Republicans, and 224 Independents.

Of course in the US, voter opinion is less important than huge donations from big corporations.

Last modified on 08 June 2017
Rate this item
(0 votes)
Tagged under
More in this category: « Apple to force users into two-factor authentication Reviewers pan Apple's "Planet of the Apps" »
back to top