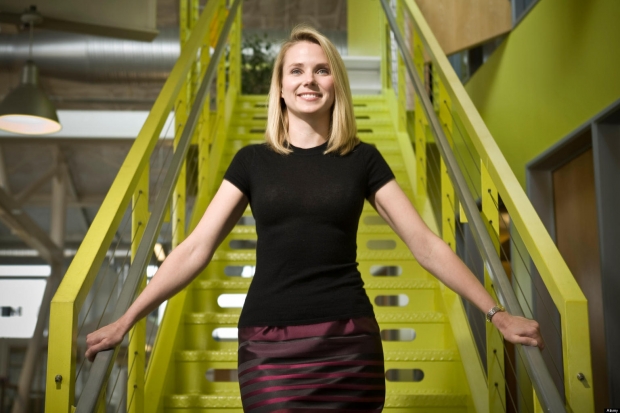 Yahoo ends with an Oath

After Yahoo shareholder approval last week, Verizon today announced that it has finally closed its acquisition of Yahoo, which it plans to combine with its AOL assets.

The Yahoo name is going to disappear and the company is going to be appropriately called Oath. We say appropriately because Oaths involve rather a lot of swearing, which is exactly what Yahoo has been for the last decade.

The company will be led by Tim Armstrong, who was the CEO of AOL. Marissa Mayer, who had been the CEO of Yahoo, has resigned.

"It's an emotional time for all of us," Mayer, 42, wrote in a blog post on Tuesday. "Given the inherent changes to my role, I'll be leaving the company."

She will not be too upset. She did her best and Yahoo was a poison chalice when she took it over.  Despite the company's struggles, Yahoo's stock more than tripled while Mayer was chief executive, creating more than $30 billion in shareholder wealth.The $23 million golden parachute she will be getting will help allau any feelings of failure.

The deal, nevertheless, brings to a close the independent life of one of the oldest and most iconic internet brands, arguably the one that led and set the pace for search  until Google came along and killed it.

That resulted in the company trying a number of disastrous and costly attempts to redefine itself, ultimately culminating in the sale.