Baidu boss investigated for not driving 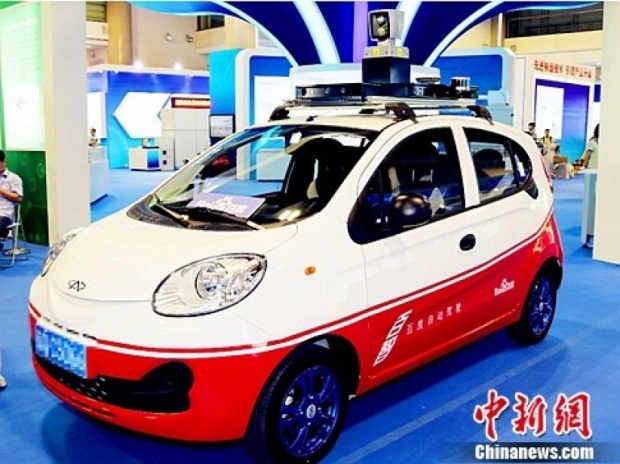 Tested a driverless car on a public road

Baidu China's Google is under investigation after its chief executive tested a driverless car on public roads.

Beijing's traffic police have started the investigation to see if the company has actually broken any laws, as it is not really sure.

Beijing traffic police said in its statement that police support technology and innovation of autonomous driving, but it should be conducted legally, safely and scientifically. It warned any violations of the law will lead to punishment.

Baidu CEO Robin Li conducted a live video chat with participants of the firm's artificial intelligence conference on Wednesday, projecting him on a huge screen sitting in the passenger seat of a self-driving car while on Beijing roads.

The episode generated discussion online, with some questioning whether Baidu had permission to conduct the test, while others said the car appeared to violate traffic rules.

Last modified on 06 July 2017
Rate this item
(0 votes)
Tagged under
More in this category: « EU delivers a nightmare to disposable electronics UK political hack was carried out by amateurs »
back to top