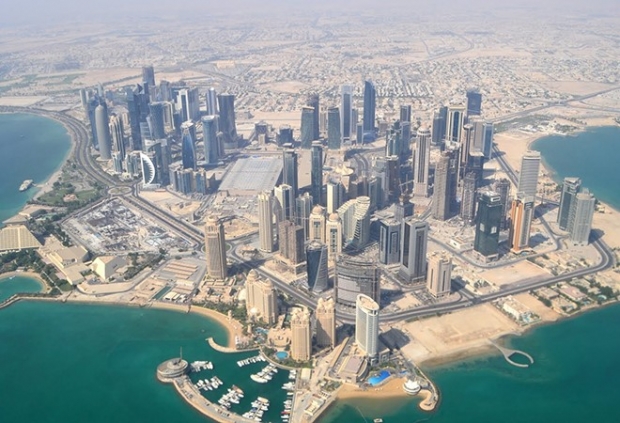 Cyber Jihad planted fake news so it could create embargo

Qatar's government news and social media sites in May was orchestrated by the UAE so they could have a pretext for isolating the country, according to US intelligence officials.

The cyberattack saw the broadcast of fake news claiming that the Qatari Emir, Sheikh Tamim Bin Hamad al-Thani, among other things, had called Iran an "Islamic power" and praised Hamas.
Qatar News Agency hack led to a major regional upheaval, straining Qatar's relations with its neighbours.

The Washington Post said that US intelligence agencies confirmed that on 23 May senior UAE government officials discussed hacking Qatari sites. It is unclear if they hired a third party.

Shortly after the hack, the UAE, Saudi Arabia, Bahrain and Egypt blocked all Qatari news sites and severed ties with Qatar. A trade and diplomatic boycott was declared against Qatar, which propelled the region into a major diplomatic and political turmoil.

The UAE has told Qatar that it must give up any thoughts of sovereignty, submit to its rule and stop being so friendly with Iran. It has encouraged the world to starve Qatar into doing what it is told.

Qatari government's attorney general Ali Bin Fetais al-Marri said that his government had evidence that certain iPhones originating from countries laying siege to Qatar were used in the hack.

According to intelligence officials, the working theory since the attacks was reported has been that the UAE, Saudi Arabia, Egypt or a combination of these countries were involved in orchestrating the hacks. It is still unclear whether Qatar's other neighbours were also involved in the attacks.

"The UAE had no role whatsoever in the alleged hacking," UAE ambassador Yousef al-Otaiba said in a statement.

However the Washington Post reported that Otaiba's private emails were hacked by a pro-Qatari hacker group called GlobalLeaks and the ambassador's private account's contents have since been circulated to journalists. The hacked emails allegedly reveal the UAE's efforts over the years to sway US policymakers to its side of the dispute against Qatar.

The diplomatic crisis caused by the cyberattack has reportedly brought to the fore a long-drawn out feud between the Gulf monarchies, which last erupted when the UAE and Bahrain accused Qatar of providing a safe haven to their political dissidents and funding terrorists.

The FBI, CIA as well as Britain's NCA, all of whom have been working with Qatar to investigate the QNA hack, are yet to comment on the matter.

Last modified on 17 July 2017
Rate this item
(0 votes)
Tagged under
More in this category: « Audi A8 is the first Level 3 autonomous car Aussie PM says Laws of Mathematics unimportant »
back to top