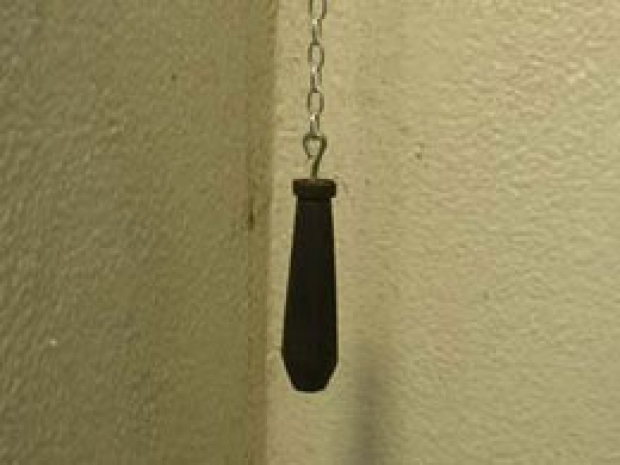 Security? About the same as iOS

The much hyped security claims of Blockchain have been called into question after someone tricked would be investors during an ethereum ICO into sending their cryptocurrency to the wrong address.

A hacker has allegedly just stolen around $7.4 million dollars worth of ether, the cryptocurrency that underpins the app platform ethereum, by tricking victims into sending money to the wrong address during an Initial Coin Offering, or ICO.

An outfit called Coindash says its investors were sending their funds to a hacker. Coindash, offering a trading platform for ether, was supposed to launch its Initial Coin Offering. These are essentially crowdfunding drives that allow investors to own a stake in the app by buying digital assets called tokens.

Initial Coin Offerings are an popular way to funding an app on ethereum, and some ICOs have raked in millions of dollars within minutes.

Coindash's ICO, like many others, launched simply by posting a string of text representing an ethereum address for investors to send money to on the app's website. However, mere minutes into what was supposed to be another successful ICO, Coindash warned that its website had been hacked and asked people not to send ethereum to the posted address.

The hacker allegedly took control of the Coindash official website and changed the text on the site, publishing their own ether wallet address instead of Coindash's. When people went to "invest" in Coindash, they actually sent their ether to the hacker, not the company.

While not a flaw in Blockchain itself, it does show that there are always to bypass all the security.

Last modified on 18 July 2017
Rate this item
(0 votes)
Tagged under
More in this category: « Trump creates a new cyber command Most cars will be autonomous in a decade »
back to top