Xiaomi borrows a billion to open a few shops 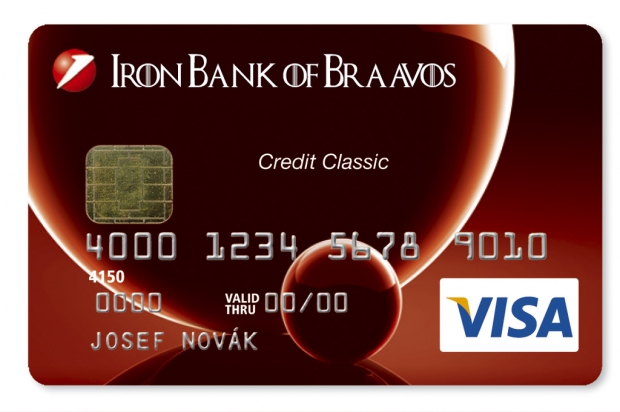 Chinese smartphone maker Xiaomi has popped to the bank and scored a billion dollar loan to accelerate its drive into brick-and-mortar stores and help a push overseas.

The bank must think it is good for it, it paid off a three-year $1 billion syndicated loan in 2014.

Xiaomi has been doing OK flogging its phones after being hit by competition from rival Huawei, Vivo and Oppo. The company shipped 23.16 million smartphones in the second quarter of 2017, up 70 percent from the previous quarter, marking a record high for its quarterly smartphone shipments.

The loan, which was coordinated globally by Deutsche Bank and Morgan Stanley, involved participation from 18 banks in Europe, the Middle East, India, China, Hong Kong and Taiwan.

Xiaomi Chief Financial Officer Shou Zi Chew said that the global syndicate of top-tier banks is a strong endorsement of Xiaomi by the international capital markets.

Xiaomi has opened 149 Mi Home stores across China and will open 1,000 such stores in the next three years, Lei said on the launch ceremony of Mi 5X on Wednesday in Beijing.

Xiaomi is now present in over 40 countries and regions, according to Lei.

Innovation combined with patent accumulation is the cornerstone of Xiaomi's overseas expansion strategy. the company currently has 4,806 granted patent assets, of which 2,404 are international patents.

Last modified on 28 July 2017
Rate this item
(0 votes)
Tagged under
More in this category: « Bezos shows Gates the dangers of saving the world Sharp is back to black »
back to top