Flash needs to be open sauce 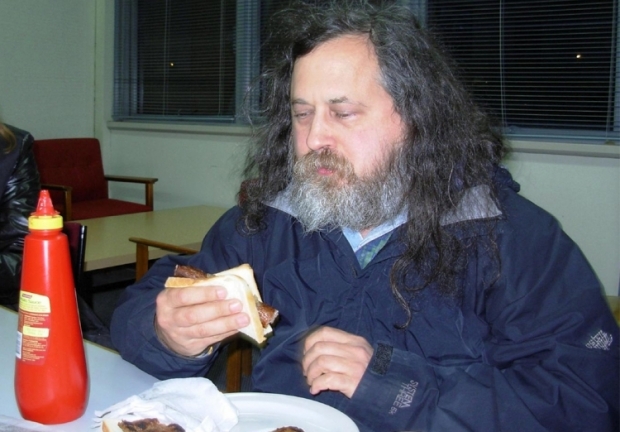 Otherwise a lot of history will disappear

A petition is asking Adobe to release Flash into the hands of the open-source community.

Finnish developer Juha Lindstedt started the petition a day after Adobe announced plans to end Flash support by the end of 2020.

He said that Flash was an important piece of Internet history and killing Flash means future generations can't access the past and he is worried that games, experiments and websites will be forgotten.

The developer wants Adobe to open-source Flash or parts of its technology so the open-source community could take on the job of supporting a minimal version of the Flash plugin or at least create a tool to accurately convert old SWF and FLA files to modern HTML5, canvas data, or WebAssembly code.

Lindstedt is asking users to sign the petition by starring the project on GitHub. At the time of writing, the petition has garnered over 3,000 stars.

Of course there are lots of people who think that Flash needs to be killed.  The Tame Apple Press in particular says that Steve Jobs had declared that it was the only reason that Macs broke so it needed to go.

Last modified on 31 July 2017
Rate this item
(0 votes)
Tagged under
More in this category: « Sharp is back to black Apple helps Chinese spy on fanboys »
back to top