Apple stuffed up the design of its space-ship 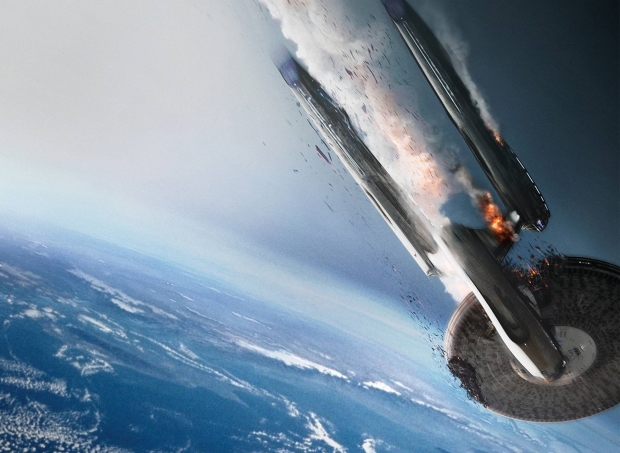 Great for marketing – a nightmare for developers

While the Tame Apple Press has been banging on about the wonderful the design of the new Apple $5 billion HQ , there are signs that it is not good for company developers.

Anil Dash, CEO of Fog Creek Software, wrote in his bog that Apple Park is shaping up to be an extremely costly, avoidable white elephant because Apple thought it would be a good idea to put their coders in an open-plan layout.

This is because the science suggests that Workers in open plan offices are frustrated, distracted and generally unhappy. What makes things worse is that this has been known for nearly 30 years since Tom DeMarco and Tim Lister’s classic book Peopleware, so Apple should have known about it, if it really cared.

However, Open Plan does work rather well for teams like marketing or communications or sales. The building was designed by Jonny Ive who appears to have autocratically designed it for himself rather than look at the requirements of the staff that do the work.

Even the gush piece in the Wall Street Journal noted that Apple developers were already unhappy. They are moaning that it is too noisy, there are not enough white boards and Ive’s obsession with using the iPhones even to take a slash make it nearly impossible to work.

Dash said that there is no doubt that Apple would have discovered all this if they had talked to their own team. But of course that is not Apple's way.

“So the only possibility that’s left is that there just aren’t enough people in the industry who really, truly believe the benefits of having private offices for coders.”