Disney walks away from Netflix 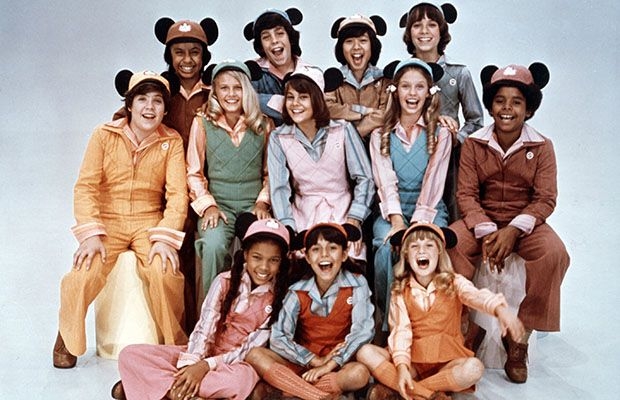 Starts its own mickey mouse outfit

Disney announced today that it will end its distribution deal with Netflix and launch its own streaming service in 2019.

According to the Verge the move is a real blow to Netflix, which secured a valuable streaming deal with Disney back in 2012.  It provided a backbone of content for parents who want to sit their kids in front of some moving wallpaper for hours while they clean up the mess the terrors have made.

Netflix won't lose its Disney movies right away. Disney says it plans to cut Netflix off starting with the studio's 2019 films, and Netflix says it'll be able to keep all the Disney movies it gets through the end of that year. That means Netflix should be able to stream the next two Star Wars movies, but it'll miss out on the new trilogy's final installment.

Disney's streaming service will be built off technology from BAMTech, the MLB-founded video streaming platform. Disney was already a major investor in BAMTech, and today it's making an even bigger investment - of $1.58 billion - giving it a 75 percent stake in the company. The acquisition still requires regulatory approval. The Disney-branded streaming service will be the "exclusive home in the US for subscription-video-on-demand viewing," and will kick off with films including Toy Story 4 and the sequel to Frozen."Original movies, TV shows, [and] short-form content" will be added to the service, and it'll be filled out with older movies from Disney and Pixar's catalogue and shows from Disney's TV channel.

The report also notes Disney plans to launch a streaming service exclusively for ESPN, targeted for launch early next year. Disney is promising about '10,000 live regional, national, and international games and events a year,' with individual sports packages available as well,.

Last modified on 09 August 2017
Rate this item
(0 votes)
Tagged under
More in this category: « Illinois worried about Fox-con Big Blue has a deep learning breakthough »
back to top