Apple cuddles up to Ireland in Euro tax case 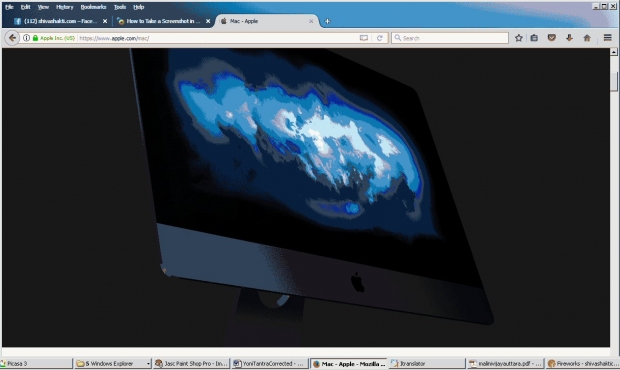 A report said that Apple and Ireland are cooperating in an attempt to avoid a huge tax bill imposed by the European Union last year.

According to Bloomberg, the Irish government has placed 15 billion euro levied on Apple in escrow account while a lengthy appeal process continues.

Some think that an appeal to the EC could take as long as five years, and if Ireland wins the case it will hand back the money to Apple.

Ireland is supposed to collect the tax money from Apple by earlier this year, but that lengthy appeal process could be short circuited by agreement behind the scenes.

Last modified on 11 August 2017
Rate this item
(0 votes)
Tagged under
More in this category: « Apple developers and chipmakers are revolting EKWB shows its Threadripper Supremacy Evo water block »
back to top