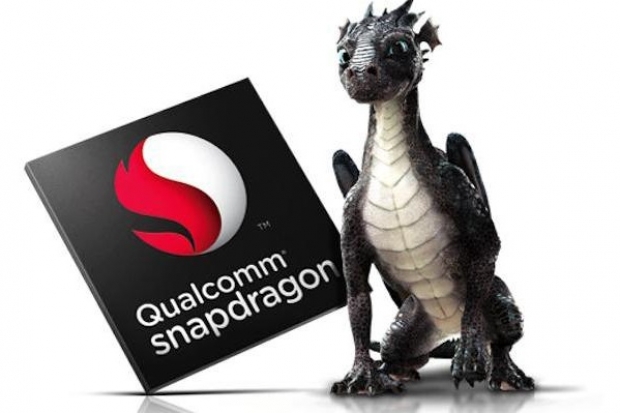 When launched in 2013, the Ricoh Theta was the world's first 360-degree, single-shot camera, which easily let users capture and express themselves in new and unique ways. 360-degree still photos and videos redefined photography by giving the viewer the ability to control what he or she sees in a scene. In addition, the resulting 360-degree images were easily shared with others, allowing them to virtually experience a scene. 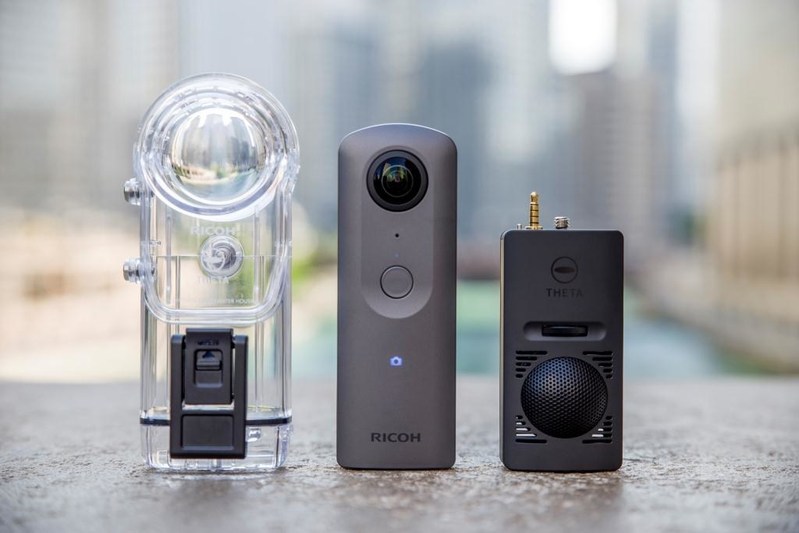 Today, Ricoh Imaging announced its latest update in the 360-degree camera line, the Ricoh Theta V camera, offering 360-degree 4K video capture and live-streaming, spatial "surround-sound" audio recording and high-speed image transfer.  The Theta V can connect to and be controlled by any Android or iOS-based smartphone or tablet using the Theta S app. The first type of connection is either via Bluetooth low energy (BLE), which enables an "always on" connection between a camera and phone.  The second uses Wi-Fi.  Supporting two connections allow for  greater flexibility in how they wirelessly control the camera and upload images through the Theta S app. The processor powering the camera is the Qualcomm Snapdragon 625, and makes use of the Qualcomm Connected Camera Platform.  There is 19GB of built-in storage which allows for up to 4,800 stills and approximately 40 minutes of 4K (H.264) video to be stored.

In addition to standard features, the Ricoh Theta V is the first Street View Mobile Ready camera to be certified by Google. This distinction means that Ricoh Theta V owners will be the first to experience the all-new auto mode, which lets you create Google Street View imagery while you walk, bike or even drive.

The Ricoh Theta V is available for pre-sale today for $429.95 at www.us.ricoh-imaging.com and retail outlets in the USA. The 3D Microphone TA-1 is also available today for $269.99, and the Underwater Case TW-1 will be available in October for $199.95.

Last modified on 31 August 2017
Rate this item
(0 votes)
Tagged under
More in this category: « Kaspersky trolls patent troll Sandisk stuffs 400GB into a microSD »
back to top