Sandisk stuffs 400GB into a microSD 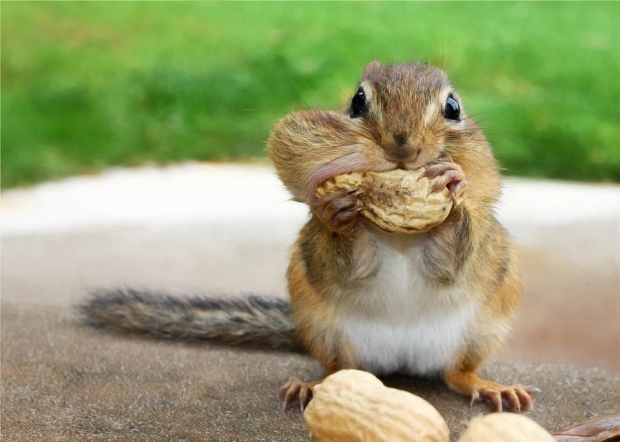 Largest microSD card  on the market

SanDisk has managed to cram 400GB into a microSD card, making it the largest microSD card on the market.

The company said the capacity breakthrough was the result of Western Digital, the company that owns SanDisk, "leveraging its proprietary memory technology and design and production processes that allow for more bits per die".

The speed appears to come with a tradeoff. SanDisk trumpets its A1 speed rating, saying: "Rated A1, the SanDisk Ultra microSD card is optimised for apps, delivering faster app launch and performance that provides a better smartphone experience."

Last year, the SD Association released a report discussing the App Performance Class memory card specification and why the spec was created in the first place. When Android added support for running applications from an SD card, there was a need to make certain the cards people bought would be quick enough to run apps in the first place. The A1 is rated for 1500 read and 500 write IOPS, with a sequential transfer speed of 10MB/s.

This SanDisk drive should run applications just fine and SanDisk claims it can be used for recording video, not just storing it. But it's not going to be fast enough for 4K data; Class 10 devices are limited to 10MB/s of sequential write performance.

Not all phones support shooting in 4K anyway, so whether this is a limitation will depend on what device you plan to plug it into. The 100MB/s speed trumpeted by Western Digital is a reference to read speeds; write speeds are lower and likely closer to the 10MB/s sequential target mentioned above. The microSD card is expected to retail for $250.