Most US techies use a VPN 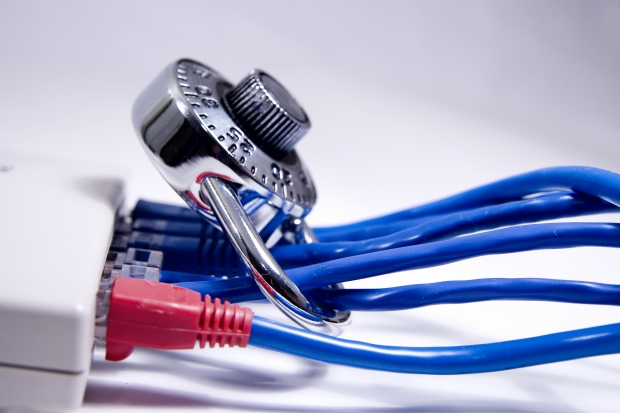 An international cybersecurity awareness survey found that 65 percent of US tech sector workers now use a virtual private network (VPN) on either work or personal devices.

While much of that usage will be because it’s installed as standard on work devices, a growing number of people are choosing to use a VPN on their own devices in response to past and proposed legislative changes.

The survey conducted by Wombat Security survey found that 41 per cent of those surveyed use a VPN on their personal laptop, with 31 per cent doing so on mobile devices. NordVPN reports that it has seen a 300 per cent increase in take-up of its services in both the USA and UK since legislative threats emerged in both countries.

Back in March, both the Senate and the House overturned privacy rules created by the FCC, leaving Internet service providers free to sell your Internet browsing history and location data to advertisers.

With the government is considering abandoning net neutrality rules, ISPs and carriers could effectively create a two-speed Internet. Companies paying a premium would have traffic to their sites prioritised, while we’d get slower connections to the rest of the Internet.

Using a VPN makes it harder for an ISP or carrier to see which sites you are visiting or what you are doing there.  There is also the small matter of piracy which is a lot harder to detect if a person is using a VPN. Sure it is possible for law enforcement to crack open a VPN, but they are unlikely to bother unless it is part of a serious criminal investigation.

Last modified on 06 September 2017
Rate this item
(0 votes)
Tagged under
More in this category: « Western Digital offers to drop out of memory chip sale Employers must tell staff before they snoop »
back to top