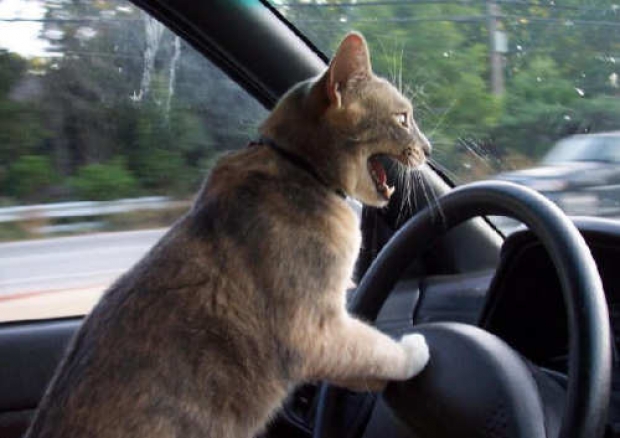 Cuts “red-tape” so car makers can speed things up

Donald (Prince of Orange) Trump has decided to cut all the “red tape” which prevents self-driving cars getting on the road quickly. Since some of that red tape proving that the car is safe on the road and will behave properly without killing anyone, consumer groups are a little concerned.

US Transportation Secretary Elaine Chao was expected to unveil the revised guidelines next Tuesday at a self-driving vehicle testing facility in Ann Arbor, Michigan, four people briefed on the matter said.

The U.S. House of Representatives will vote on a sweeping proposal to speed deployment of self-driving cars without human controls and bar states from blocking autonomous vehicles. The measure could help many automakers and tech companies keep their pledges of getting self-driving cars on the market by 2020 or 2021.

The House will vote on the bill under fast-track rules that allow no amendments. A bipartisan group of US senators working on similar legislation has not introduced a bill.

However some of that “red tape” will include minor things like safety requirements and testing. The bill, passed unanimously by a House panel in July, would allow automakers to obtain exemptions to deploy up to 25,000 vehicles without meeting existing auto safety standards in the first year. Over three years, the cap would rise to 100,000 vehicles annually.

The House measure would require automakers to provide regulators with safety assessment reports proposed in the 2016 self-driving guidelines, but would not require pre-market approval of advanced vehicle technologies.

The Obama administration issued guidelines for self-driving cars in September 2016, calling on automakers to voluntarily submit details of self-driving vehicle systems in a 15-point “safety assessment” and urging states to defer to the federal government on most vehicle regulations.

However, the carmakers hate that idea especially the suggestion that automakers should submit systems to regulators for review before putting them on the market.

Last modified on 06 September 2017
Rate this item
(0 votes)
More in this category: « Employers must tell staff before they snoop Intel preparing four new NUCs »
back to top