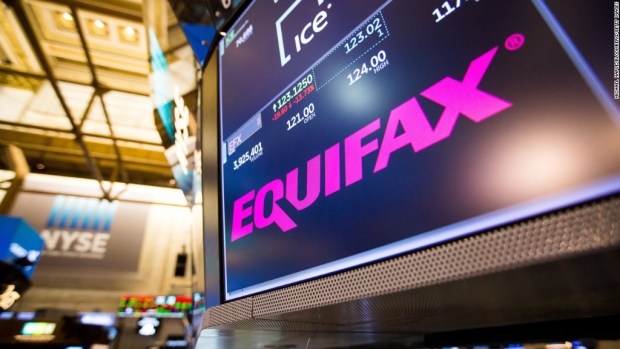 Did executives sit on the news and flog their shares?

In an unusual move, the US finance watchdog - the Securities and Exchange Commission - have teamed up to investigate the Equifax hack.

The US Justice Department has opened a criminal investigation into whether top officials at Equifax Inc. violated insider trading laws when they sold stock before the company disclosed that it had been hacked.

US prosecutors in Atlanta, who the people said are looking into the share sales, said in a statement they are examining the breach and theft of people's personal information in conjunction with the Federal Bureau of Investigation.

The Securities and Exchange Commission is working with prosecutors on the investigation into stock sales, according to another person familiar with the matter.

Equifax disclosed earlier this month that it discovered a security breach on July 29. The three executives sold shares worth almost $1.8 million in early August. The company has said the managers did not know of the breach at the time they sold the shares.

But regulatory filings don't show that the transactions were part of pre-scheduled trading plans so them both flogging them off is a little unusual.

Last modified on 19 September 2017
Rate this item
(0 votes)
Tagged under
More in this category: « Pirate Bay stole my CPU power Switzerland shuts down fake cryptocurrency »
back to top