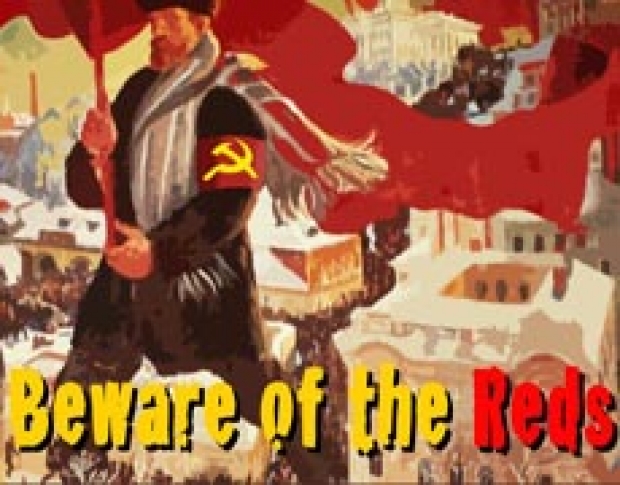 Reds under the beds

The first store to remove Kaspersky products from shelves was Best Buy, on around September 8. This was when the FBI was pressuring the private sector to cut ties with the Russian antivirus maker, which was the subject of a Senate Intelligence Committee on the suspicion it may be collaborating with Russian intelligence agencies.

Kaspersky vehemently denied all accusations that its software gives Tsar Putin a back door into users' PCs. A week after Best Buy removed Kaspersky products from shelves, the Department of Homeland Security (DHS) issued a Binding Operational Directive published ordering the removal of Kaspersky Lab products off government computers.

A day later, Office Depot announced a similar decision to ban the sale of Kaspersky products in its stores. Additionally, Office Depot is letting customers exchange their Kaspersky copy with a one year licence for McAfee LiveSafe.

Last modified on 10 October 2017
Rate this item
(0 votes)
Tagged under
More in this category: « Russians were gaming Google for Trump Microsoft kills Windows Media Player »
back to top