Tablet market to rebound next year 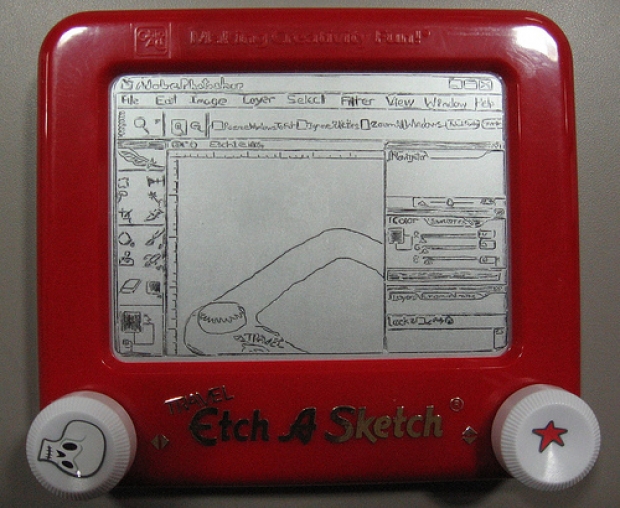 The global tablet market is set for a rebound in 2018 as major IT players including Amazon, Huawei, Microsoft and Google all plan to launch new models in the coming year.

Digitimes Research said that despite the global tablet market having remained sluggish for years, a market consolidation in 2017 meant that the annual decline in global tablet shipments only narrowed to five percent.

In 2018, the tablet market will see growth momentum effectively driven by double digit increases in shipments from such brand vendors as Amazon and Huawei, Microsoft's launch of its new Surface models in the first half of the year, and Google's return to the tablet market with new education devices.

A fierce war among brand vendors is expected to put global tablet shipments back to a growth track in the coming year, the sources said.

By offering tablets at super-low prices to consumers to enhance its e-commerce service ecosystem, Amazon expects shipments of its Kindle Fire tablets to reach a record high of 12-13 million units in 2017, and a shipment growth of 10 percent in 2018.

Huawei expects its tablet shipments to soar to over 10 million units in 2017, likely to exceed the shipment volume of Lenovo for the first time ever. The company has projected a sharp tablet shipment growth at 50 percent for 2018.

Apple is expected to maintain its leading position in the global tablet market. The company plans to intensify its pricing strategy for the new iPads in 2018 to trigger a replacement spree to customers holding onto old models.

Last modified on 08 November 2017
Rate this item
(0 votes)
Tagged under
More in this category: « Twitter will make tweets longer Microsoft spills the beans on locked down Windows 10 machines »
back to top