Web is starting to die 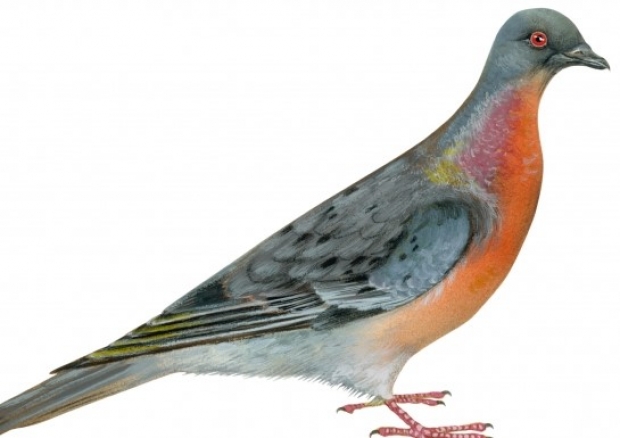 Inventor worried it will go the way of the passenger pigeon

He is worried about a “nasty storm” of issues including the rollback of net neutrality protections, the proliferation of fake news, propaganda, and the web’s increasing polarisation.

Talking to the Guardian, Sir Tim always thought his creation was a reflection of humanity – the good, the bad and the ugly. But Berners-Lee’s vision for an “open platform that allows anyone to share information, access opportunities and collaborate across geographical boundaries” has been challenged by increasingly powerful digital gatekeepers whose algorithms can be weaponised by master manipulators.

“I’m still an optimist, but an optimist standing at the top of the hill with a nasty storm blowing in my face, hanging on to a fence. We have to grit our teeth and hang on to the fence and not take it for granted that the web will lead us to wonderful things”, he said.

Some of the problem has been caused by the advertising systems of large digital platforms such as Google or Facebook which were designed to hold people’s attention.

“People are being distorted by very finely trained AIs that figure out how to distract them”, said Berners-Lee.

It was a financial incentive that drove Macedonian teenagers with “no political skin in the game” to generate political clickbait fake news that was distributed on Facebook and funded by revenue from Google’s automated advertising engine AdSense.

“The system is failing. The way ad revenue works with clickbait is not fulfilling the goal of helping humanity promote truth and democracy. So I am concerned. We have these dark ads that target and manipulate me and then vanish because I can’t bookmark them. This is not democracy – this is putting who gets selected into the hands of the most manipulative companies out there”, said Berners-Lee.

It is not too late to turn things around, provided people challenge the status quo, he said. There's a Fudzilla opinion piece here by Mike Magee contemplating the whole matter of trust.

Last modified on 17 November 2017
Rate this item
(0 votes)
Tagged under
More in this category: « Ziff Davis close to buying Mashable Toshiba not selling PC division »
back to top