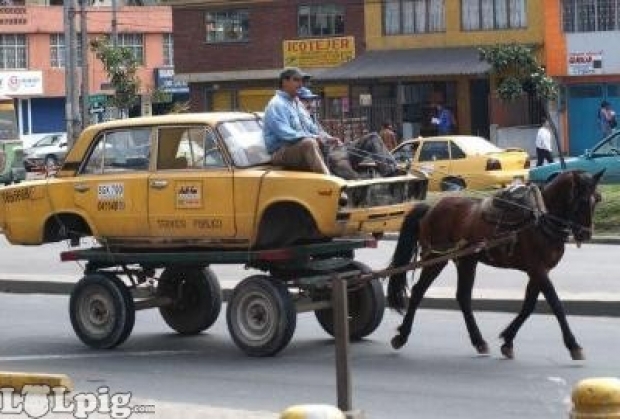 You are getting too problematic

Softbank is offering to purchase shares of Uber at a valuation of $48 billion – a 30 percent discount to its most recent valuation of $68.5 billion.

The investment, which was approved by the Uber board in October, would trigger a string of governance changes at Uber that would limit some early shareholders’ voting power, expand the board from 11 to 17 directors and cut the influence of former Chief Executive Travis Kalanick.

The investment and board moves are supported by new Chief Executive Dara Khosrowshahi and come at the end of a year of scandals and change for Uber, including the announcement last week that executives covered up a major hack in 2016.

The consortium of investors led by Softbank and Dragoneer Investment Group plan to take a stake of at least 14 percent in the ride-services company. The tender offer will launch on Tuesday, sources told Reuters, and investors have nearly a month to respond.

The Softbank-led investor group will acquire two of the new board seats, with the remaining four going to independent directors.

If there are not enough interested sellers, Softbank can still walk away from the deal. Softbank is also expected to make a separate $1 billion investment in the company at the $68.5 billion valuation.

Another person familiar with the deal said the offer price was in line with what investors had been expecting. Softbank’s offer is close to what Uber was worth in 2015, when shares were priced a little less than $40 apiece for a $51 billion valuation, according to data from PitchBook .

Even at the discounted price, Uber is the world’s second highest valued private venture backed company, after China’s ride/service company Didi Chuxing, and the offer is a chance for early investors to lock in substantial profits and for employees to cash in shares that have to date only had value on paper. Shareholders, including employees, with at least 10,000 shares are eligible to sell.

However, the 30 percent discount is steep given Uber’s plan to launch an initial public offering in 2019, said Phil Haslett, co-founder and head of investments at secondary marketplace EquityZen. Usually valuation cuts of this size happen when a company is at risk of being sold at a heavy discount, which Uber is not.

“It really comes down to a re-pricing of Uber’s value”, Haslett said.

Since it was valued at $68.5 billion more than a year ago, the company has been hit by scandals, including accusations of sexual harassment. It has also weathered federal criminal probes into software Uber used to deceive regulators and allegations of paying bribes to authorities in Asia, and a lawsuit by Alphabet Inc’s self-driving unit Waymo, accusing Uber of stealing trade secrets.

Most recently, Uber revealed that the data of 57 million Uber customers and 600,000 drivers had been stolen in a breach more than a year ago, and that the company had paid two hackers $100,000 to cover it up. Since then, governments across the globe have launched investigations into the incident. The scandal raised questions about whether SoftBank would try to renegotiate the deal for better terms.

Last modified on 28 November 2017
Rate this item
(0 votes)
Tagged under
More in this category: « Softbank-ARM deal under attack Microsoft teams up with SAP for cloud »
back to top