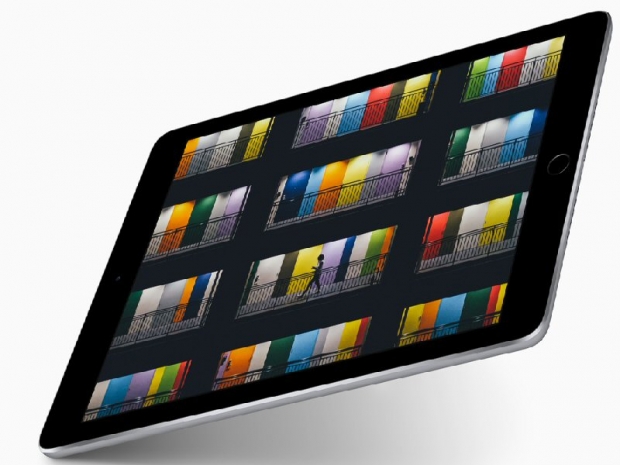 A report said that Apple will introduce a 9.7-inch iPad next year, with a comparatively low price tag.

According to Digitimes, which quotes unnamed Apple suppliers, the unit will sell for around $250 or so.

The tablet market is somewhat flat because people don't have to replace them for quite some time, and those that want tablets generally have one, unless they're tempted like a magpie for more bright shiny things.

The iPad is slated for the second quarter of next year and the wire said that Compal is likely to make the unit with other firms like Compeq and Unitech contributing to the components. Apple also wants to shift iPad into the industrial sector too.

If the reports are true, it is likely to spur Apple competitors to cut their prices too.

Last modified on 01 December 2017
Rate this item
(0 votes)
Tagged under
More in this category: « GM lays out driverless car plans Watchdog warns Brits about using Kaspersky »
back to top