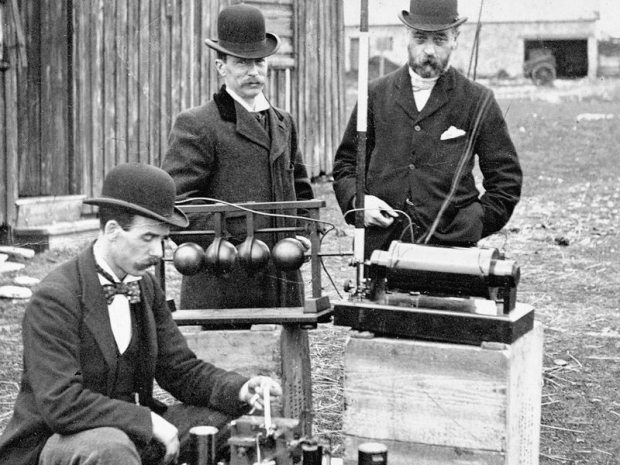 A UK military Air Chief Marshall has warned that the cable infrastructure which keeps the internet running is in danger of being disrupted by Russia.

Air Chief Marshall Peach became chairman of NATO's military committee in September warned that in the event of hostilities Russia had developed means to cut Transatlantic cables lying on the ocean bed.

The vast majority of internet traffic is carried across the world by a large number of cables, with satellites unable to perform the "heavy lifting" required.

Two weeks ago, Rishi Sunak, a Conservative MP wrote a report warned that one of the first things Russia did when it annexed Crimea was to cut the cable connecting it to the rest of the world.

Speaking on BBC Radio 4's the World at One today, Sunak said that Russia had the technology to cut cables lying on the ocean bed and said the West needed to develop leading edge technology to counter the supposed threat.

Peach said in a speech yesterday that Russia is pioneering unusual technology and cyberwarfare methods and added that its ships had been spotted close to the location of important cables.

Last modified on 15 December 2017
Rate this item
(0 votes)
Tagged under
More in this category: « Intel attaches itself to blockchain EVGA makes an interesting Christmas contest »
back to top