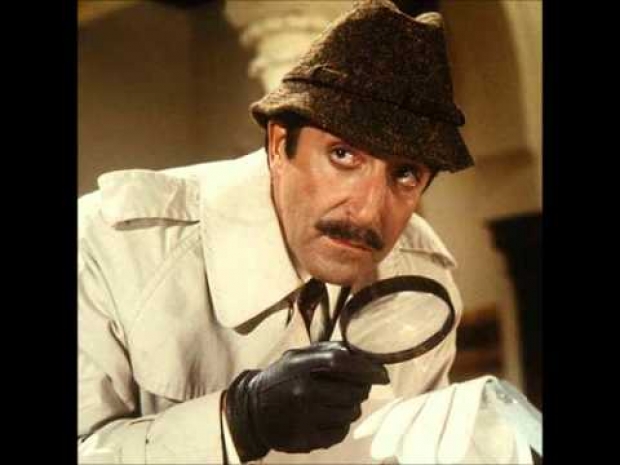 French do not like the idea of battery throttling

Officer of the lure, Inspector Clouseau, is taking on his biggest case to bring down the fruity cargo cult Apple.

For a while now there had been suspicions that Apple had been booby trapping its products so that French citizens had to buy a new iPhone every year. But the recently battery throttling antics seem to have suggested that there is some evidence to back this.

In December there was an official complaint by pro-consumer group Stop Planned Obsolescence (Hop). Hop said France was the third country to investigate Apple after Israel and the US, but the only one in which the alleged offence was a crime. Penalties could include up to five percent of annual turnover or even a jail term.

Under French law it is a crime to intentionally shorten the lifespan of a product with the aim of making customers replace it.

Apple insisted it was because the phones' battery performance diminished over time.

The French investigation is being led by the economy ministry's consumer protection agency.

He complained that Apple had both deliberately slowed down some iPhone models through a software update and timed the update to coincide with the release of the newer model, the iPhone 8.

"The slowing down of older devices seems to have the deliberate aim of pushing Apple customers towards purchasing the new model", the group said.

The ministry has previously filed legal complaints against printer manufacturers Epson, Canon, HP and Brother, alleging that the firms deliberately shorten the life of print cartridges.

Last modified on 09 January 2018
Rate this item
(0 votes)
Tagged under
More in this category: « IBM still breaking patent records Google sued for discriminating against white men »
back to top