Nvidia updates but claims to be unaffected by Spectre 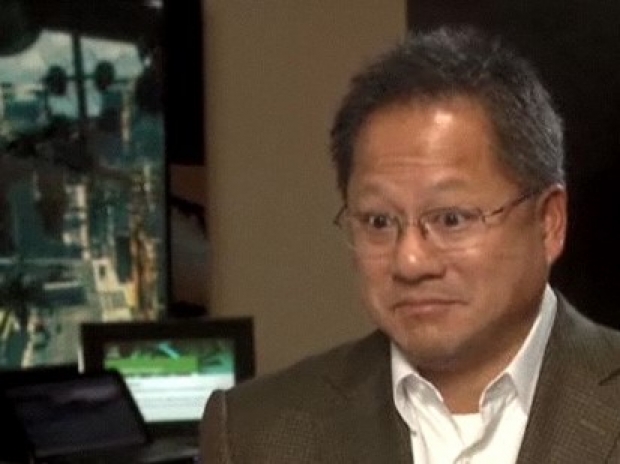 Our GPUs are immune but we work with infected people

Nvidia is updating the software for its graphics processors in response to the Spectre security threat, but its chief executive insisted that its chips were not subject to the same risks as those from Intel and other companies.

Nvidia CEO Jensen Huang told the assorted throngs at the Consumer Electronics Show in Las Vegas:  “Our GPUs are immune… they are not affected by these security issues.”

The security patches unveiled by Nvidia relate to software drivers. Nvidia said its GPUs are not flawed, it was updating its drivers because they interact with potentially vulnerable CPUs.

It said it had no reason to believe the drivers were troubled by the second flaw, dubbed Meltdown.

Rosenblatt Securities analyst Hans Mosesmann told Reuters that Nvidia’s driver updates could become a problem for data centres and lead corporate customers to hold off on buying servers which have GPUs.

“This can end up being a potential issue in data centers and enterprise customers can take a pause in buying the servers”, he said.