John Byrne is now a president at Dell 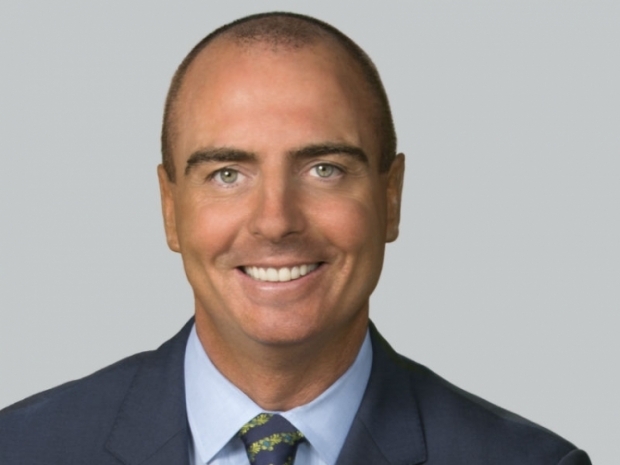 Some of you might remember the name, as John Byrne is an old friend of Fudzilla. He made a great career at AMD and, since July 2015, has worked at several senior positions at Dell. The recent promotion got him to a President.

John Byrne reported to the CEO at AMD, as a Senior VP and General Manager. Once he joined Dell, he made it to be the Global Vice president of sales, strategy and operations. He reported to Rory Read, a previous CEO of AMD who went to Dell.

Only a few months after he joined, he was promoted to be Global Vice president of sales, strategy, operations and channels. Bear in mind that Rory was there to help the Dell/EMC merger and Byrne was helping in the effort too.

Byrne, according to his Linkedin page, was responsible for defining Dell’s Go-to-Market and Route-to-Market strategies globally for the Commercial Sales Organization whilst building, in his words,  a predictable, world-class sales engine, focused on ensuring that the company has the sales capacity and capability to execute a winning plan through rigorous planning, measuring and alignment.

In the meantime, between September 2016 and November 2017, he was Dell's president of Global Channels. He was responsible for both Commercial and Infrastructure Solution sales through the channel. His job was bringing together the Dell and EMC partner communities, and he led the creation of the award-winning Dell EMC Partner Program.

During his tenure, the Global Channels business grew by double digits in less than a year and partner satisfaction scores significantly improved across the globe.

The last promotion happened in November that got him to be president, the biggest sales job in the company and we do know that he is an excellent sales guy. I first met Byrne at my early The Inquirer days in 2002. Back then, he was responsible for Northern European sales and helped to launch one of the most successful products in ATI history - the famous R300/Radeon 9700.

He is responsible for the business’ "go-to-market strategy" across the Dell Technologies and Dell EMC portfolios, including PCs, server, storage and services, and guiding the team to deliver exceptional customer experiences.

That sounds like a big job, and we can already see that Dell is doing really well in the last few quarters.

Last modified on 17 January 2018
Rate this item
(0 votes)
Tagged under
More in this category: « Qualcomm forecasts bright future Hackers close to unlocking the Switch »
back to top