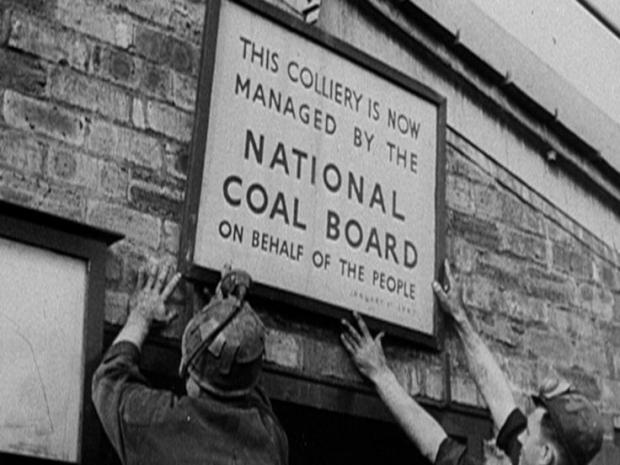 We didn't see this one coming

You don't usually expect the Right to nationalise anything, but Donald (Prince of Orange) is thinking about nationalising the 5G network to make America great again.

According to a Powerpoint presentation which has fallen into the paws of the hacks at Axios, Trump's national security officials are considering an unprecedented federal takeover of a portion of the nation's mobile network to guard against China.

In Powerpoint, two options are described -- a national 5G network funded and built by the Federal government or a mix of 5G networks constructed by existing wireless providers.

A source suggests the first option is preferred and essential to protect against competition from China and "bad actors". The presentation indicates that a government-built network would then be leased out to carriers like AT&T, Verizon, and T-Mobile.

The PowerPoint presentation was produced by a senior National Security Council official, and argues that the move is necessary because "China has achieved a dominant position in the manufacture and operation of network infrastructure" and "China is the dominant malicious actor in the Information Domain".

It also suggests America could export its secure 5G technology to protect its allies, and "eventually this effort could help innoculate developing countries against Chinese neo-colonial behaviour".

Last modified on 29 January 2018
Rate this item
(0 votes)
Tagged under
More in this category: « One of the world’s first freelance programmers logs off Apple starts to kill off its server functionality »
back to top