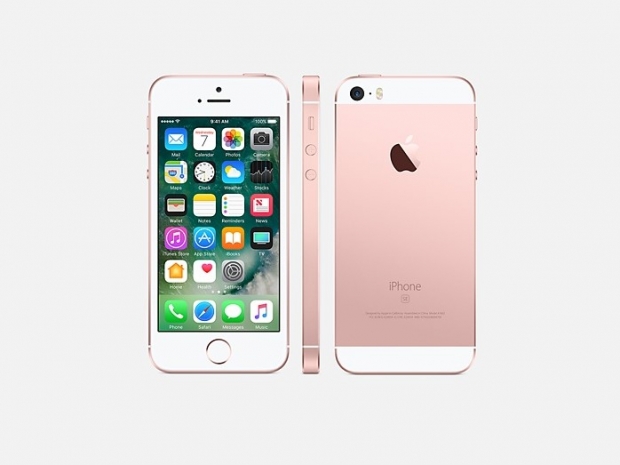 If one arrives, it will be the same as the old one

KGI Securities analyst Ming-Chi Kuo issued a research note today that casts doubt on rumours about a second-generation iPhone SE launching in the second quarter of 2018.

If there is a successor, customers can expect a minor update that amounts to a run-of-the-mill spec boost and no new features like wireless charging or Face ID. The Verge reports.

According to Kuo, between the three phones Apple released last year (iPhone 8, 8 Plus, and X) and the three phones rumoured to be released this fall, the company may not have enough development resources for an SE follow up as a fourth phone for 2018.

Kuo acknowledges that a basic processor update could still happen, to cope with the expected bloat to the forthcoming iOS 12 but it seems that SE fans should keep expectations low.

The iPhone SE is the same design as the iPhone 5, which was released in 2012, with the 2015 internals of an iPhone 6s. When iOS 12 tips up later this year it will be so well programmed that it will reduce the older phone to the speed of an asthmatic ant with a heavy load of shopping.

But SE is still popular for its lower price and smaller size among consumers. Compared to the giant six inch plus phones Apple is rumoured to be releasing this year, it could make sense to keep an updated version of the smaller SE around.  But apparently, Apple feels the smaller out of date model might be cannibalising its larger out of date expensive models.

Last modified on 30 January 2018
Rate this item
(0 votes)
Tagged under
More in this category: « MPEG model is broken AI might have a few problems with older shoppers »
back to top