Intel does the Harlem PR Shuffle 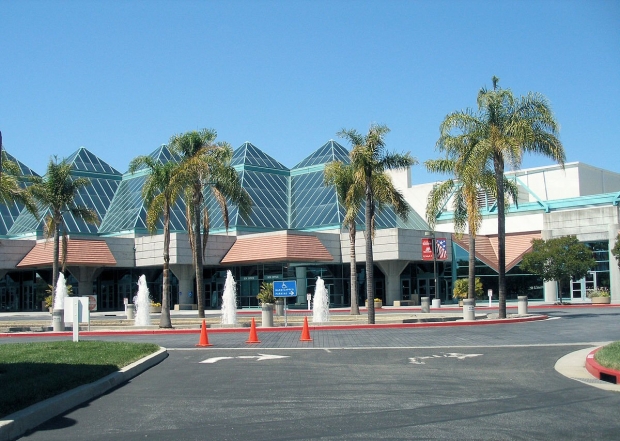 HR is the name of the game

A missive from the number two semiconductor company in the world has demonstrated how Intel (INTC) can shuffle the PR decks, a bit like an artificial croupier in the capital of the world, Las Vegas.

Intel told Fudzilla today that it has “promoted” four officers in the corporation. We think it is a "spin".

There are some interesting nuances in its press release – particularly a person called Leslie S. Culbertson, whose role is, in the wake of the Spectre nightmare “will lead Intel's cross company efforts to continuously improve Intel's “product security”. Achoo! McAfee! We actually feel sorry for the people promoted - they have entered into a nightmare which perhaps has no end.

Culbertson's previous job was in PR – or spinning. His job at human resources, as it's called in the 21st century, was to lay people off, Fudzilla is given to understand.

So there's another shuffle too.

Intel is obviously spooked by the fact that its Spectre mishap – a bigger deal than the ancient FDIV bug – is causing corporations to wonder how and why it happened.

So Ann Kelleher has a promotion too. She is now responsible for, in Intel's words, “corporate quality assurance, corporate services, customer fulfillment and supply chain management”. Good luck Ann, because Intel's major customers, distributors, dealers and end users are going “Apesh.t bananas” as they deal with the fallout – it's like a nuclear winter.

But, of course, it should be Intel's CEO, Brian, that should be held to account. And he probably will be.

Maybe he should resign and retire with his gazillions somewhere. And when he gets there, perhaps he could help restore the infrastructure. And advise people to not use INTC chips.