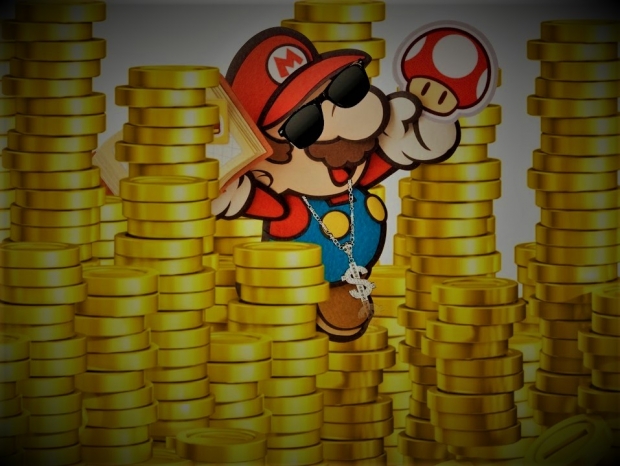 The outfit now expects annual earnings to outstrip its previous estimate. This is thanks to the growing popularity of the hybrid home-portable Switch which nearly doubled Nintendo’s stock price to nine year highs. Sales have far exceeded initial estimates, beating those of predecessor Wii U, and leaving suppliers scrambling for parts.

Nintendo posted an operating profit of $1.07 billion for the third quarter, up almost fourfold from a year ago. This is the highest ever that the company has earned in the October-December period since 2009.

Nintendo President Tatsumi Kimishima said that Switch sales during the holiday season were stronger than expected in Japan, the United States, and Europe.

Nintendo sold 7.2 million Switch consoles in the three months through December and raised its annual sales forecast to 15 million units from 14 million units.

That already exceeds lifetime sales of 13.56 million consoles for the Wii U which was on the market for about five years.

As yet another attempt to diversify, Nintendo said this month it would launch in April “Labo” a set of LEGO-style accessories for the Switch console that kids can build themselves on cardboard sheets.

Last modified on 31 January 2018
Rate this item
(0 votes)
Tagged under
More in this category: « Samsung made loads a money Intel does the Harlem PR Shuffle »
back to top