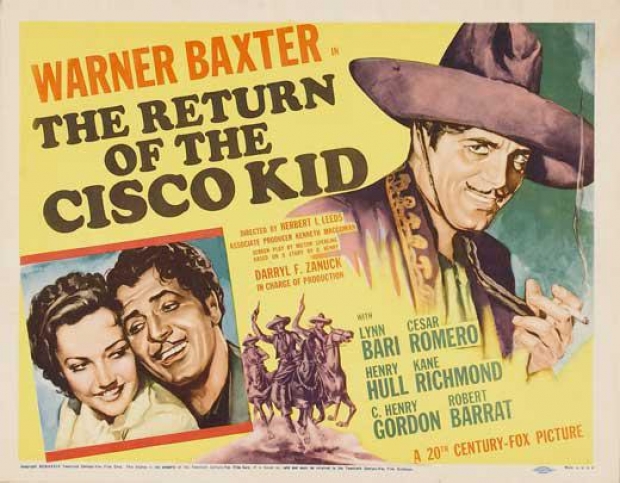 Cisco Systems reported its first rise in quarterly revenue in more than two years and forecast upbeat current quarter profit, as the network gear maker’s years long efforts to transform into a software focused company appears to be paying off.

Cisco posted a net loss of $8.8 billion, or $1.78 per share, in the second quarter ended January 27, compared with a profit of $2.3 billion, or 47 cents per share, a year earlier. Some of this is due to its plans to bring back $67 billion of funds held overseas in the third quarter of fiscal 2018 by taking advantage of the recent changes to the US tax laws which means that it has to shell out for an $11.1 billion one-off tax bill.

Revenue from its infrastructure platforms category, which includes switching, routing and data centre businesses, rose 2 percent to $6.7 billion. Excluding items, the company earned 63 cents per share. Revenue rose 2.7 percent to $11.9 billion. Analysts on average had expected a profit of 59 cents per share and revenue of $11.8 billion.

Faced with sluggish demand for its traditional switches and routers business from telecom carriers, Cisco has been moving to software and subscription focused models.

Chief Executive Chuck Robbins said the company was seeing the results of the strategy it had been talking about for the last ten quarters.

The company is also betting on subscription services for a recurring stream of revenue.  There had been a marked growth in software subscriptions for Cisco.

Cisco has also doubled down on M&As to build up its software business. Since Robbins took charge in July 2015, the company has acquired Internet-of-Things firm Jasper Technologies, software makers Broadsoft and AppDynamics Inc, among others.

The Broadsoft acquisition, which closed earlier this month, helped boost Cisco’s third-quarter adjusted profit. The company forecast adjusted profit between 64 cents and 66 cents per share, above analysts’ estimate of 63 cents.