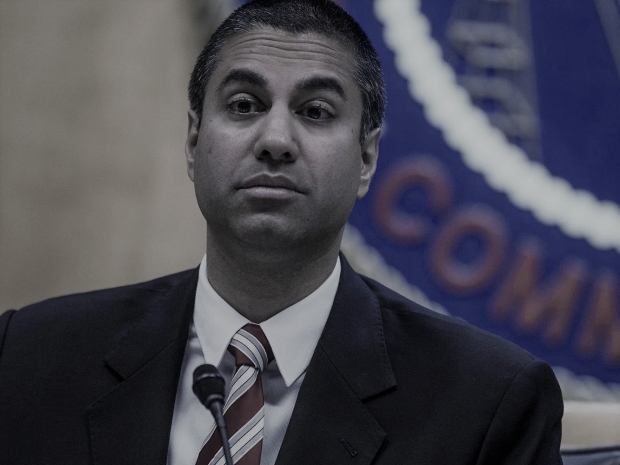 Pai may have colluded with Sinclair broadcasting

The bloke who handed over the internet to the US's telephone monopolies,  Ajit Pai, is being investigated over another of his deals.

The New York Times has been running a yarn saying that Ajit Pai and the FCC approved a set of rules in 2017 to allow television broadcasters to increase the number of stations they own. Weeks after the rules were passed, Sinclair Broadcasting announced a $3.9 billion deal to buy Tribune Media.

The deal was made possible by the new set of rules which is a little quick, and the FCC's inspector general is reportedly investigating if Pai and his aides abused their position by pushing for the rule changes that would make the deal possible, and timing them to benefit Sinclair.

The extent of the investigation is unclear, nor is how long it will take. But if Pai had coordinated with Sinclair, it could force him to publicly address the topic, which he hasn't done so far.

Legislators first pushed for an investigation into this matter last November. At the time, a spokesman for the FCC representing Pai called the allegations "baseless" and alluded to it being a partisan play by those who oppose the chairman.

"For many years, Chairman Pai has called on the FCC to update its media ownership regulations. The chairman is sticking to his long-held views, and given the strong case for modernising these rules, it's not surprising that those who disagree with him would prefer to do whatever they can to distract from the merits of his proposals."

Last modified on 16 February 2018
Rate this item
(0 votes)
Tagged under
More in this category: « Canonical wants Ubuntu to collect your personal data Corsair's One SFF PC gets updated with Coffee Lake »
back to top