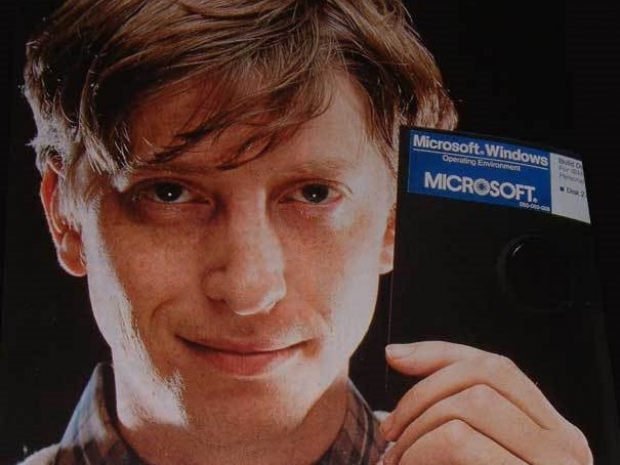 Software King of the World, Sir William Gates III, has ruled out standing for the presidency of the US even if he could bring in the sort of things he believes are essential.

Gates said that he would not want to be president because he was super committed to the work he and his wife are doing inside and outside the Gates Foundation to save the world.

While he does think that it is essential to have a president who believes long-term about the US role in the world and the research to solve disease burdens and costs and to tackle climate change and improve education, he does not believe that governments can do that much.

"I do think people are expecting too much from government. Yes, government can do better, but local groups can do a lot that government can't - helping out in schools, reaching out to people in poverty", he said

"This is also true internationally. I would like to see this civil society sector step up a lot more. Some issues like abortion or even immigration we may never get a consensus on, but there are things like better health and better education that we can achieve.”

He is probably right, the US president is essentially a figure head whose job is to distract the great unwashed by promising the earth while ending up doing what the corporations want.  If a presdent of America could do anything, the corporations would ban the office.