Flash gets old and runs out of steam 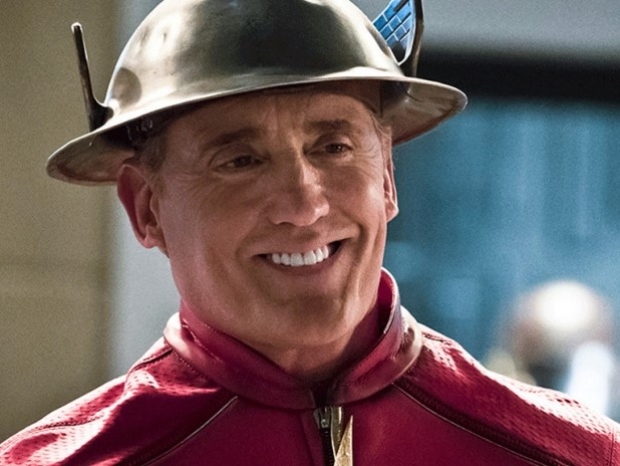 Only used by eight percent of Chrome users

The percentage of daily Chrome users who've loaded at least one page containing Flash content per day has gone down from around 80 percent in 2014 to under eight percent in early 2018.

Parisa Tabriz, Director of Engineering at Google, told the assorted throngs at the Network and Distributed System Security Symposium (NDSS) in San Diego that Flash would probably be gone long before Adobe stops supporting the media player in 2020.

Chrome, Firefox, Edge, and all major browsers have already moved from a Flash-enabled-by-default to a Flash-click-to-play policy since last year, but the massive drop in Flash usage numbers is a huge surprise for most industry experts.

Some of this is because advertising networks and video streaming portals have moved away from Flash to HTML5, making content rarer.

Flash is installed in a lot of machines - it just means few people are still using Flash for playing web content.

Before Chrome 87 kills off Flash, users will go through an intermediary step – a click-to-run policy. From July 2019  Flash will be disabled by default, meaning people will have to enable the plugin in their settings before even entering a click-to-run state.