Boffins come up with replacement for 200 year-old tech 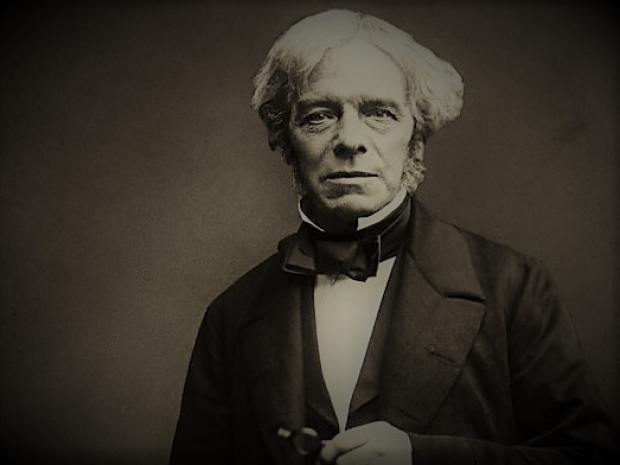 Inductors are a mainstay of the technology world, in fact they have been pretty much the same since their 1831 invention by Michael Faraday.

However according to Forbes, a UC Santa Barbara team led by Kaustav Banerjee demonstrated a fundamentally new type of inductor.

The advantage is that it does not have the limitations of the original inductor design and should allow a new breakthrough in miniaturization and speed, potentially paving the way for a more connected world.

For 200 years there has been a limit to how small an inductor can get. Even with all the revolutions the 19th, 20th and 21st centuries have brought along in electronics, the conventional magnetic inductor, in concept, remains virtually unchanged from Faraday's original designs

The Nanoelectronics Research Lab and its collaborators have worked out a way of exploiting the phenomenon of kinetic inductance which did not rely on Faraday's magnetic inductance.

Instead of using conventional metal inductors, they used graphene to make the highest inductance-density material ever created. In a paper last month published in Nature Electronics, the group demonstrated that if you inserted bromine atoms between various layers of graphene, in a process known as intercalation, you could finally create a material where the kinetic inductance exceeded the theoretical limit of a traditional Faraday inductor.

Already achieving 50 percent greater inductance for its size, in a scalable way it should allow material scientists to miniaturize this type of device even further. If you can make the intercalation process more efficient, which is exactly what the team is now working on, you should be able to increase the inductance density even further.

According to team leader Kaustav Banerjee: “ We essentially engineered a new nanomaterial to bring forward the previously ‘hidden physics’ of kinetic inductance at room temperature and in a range of operating frequencies targeted for next-generation wireless communications.”

It means that next-generation communications, energy storage, and sensing technologies could be smaller, lighter, and faster than ever.

Last modified on 09 March 2018
Rate this item
(1 Vote)
Tagged under
More in this category: « IBM’s homomorphic encryption library goes like the clappers Look out Apple, Amazon is going to steal your crown »
back to top