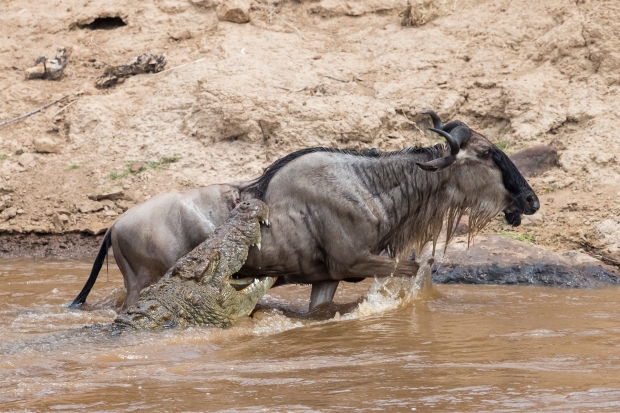 GNU troll back down is a victory for open sauce

Some are seeing the case as a victory for those who want to convince companies to mend their ways and honour their GPLv2 legal requirements.

Normally if a developer is hacked off with an outfit ignoring the GPU legal arrangements he or she asks the Free Software Foundation, Software Freedom Conservancy (SFC), and the Software Freedom Law Center to approach violators. But these groups tend to lean on companies to get their act together rather than suing them for lots of cash.

McHardy, however, after talking with SFC, dropped out from this diplomatic approach and went his own way. In fact, McHardy was accused of seeking financial gain by approaching numerous companies in German courts.

In July 2016, the Netfilter developers suspended him from its core team after the received complaints that he was shaking down companies. McHardy refused to sign off on the Principles of Community-Oriented GPL Enforcement.

He lost allies from among Linux kernel developers. In October 2017, Greg Kroah-Hartman, Linux kernel maintainer for the stable branch wrote: "McHardy has sought to enforce his copyright claims in secret and for large sums of money by threatening or engaging in litigation...."

If McHardy continued, companies would have been more reluctant to use Linux code in their products for fear that a single, unprincipled developer could sue them and demand payment for his copyrighted contributions.

What it took to stop McHardy was serious and costly opposition for the first time. In the end, it looks like he gave up.

Last modified on 12 March 2018
Rate this item
(0 votes)
Tagged under
More in this category: « Apple deals with crumbling empire Broadcom moves back to US »
back to top