There's no Love for the US 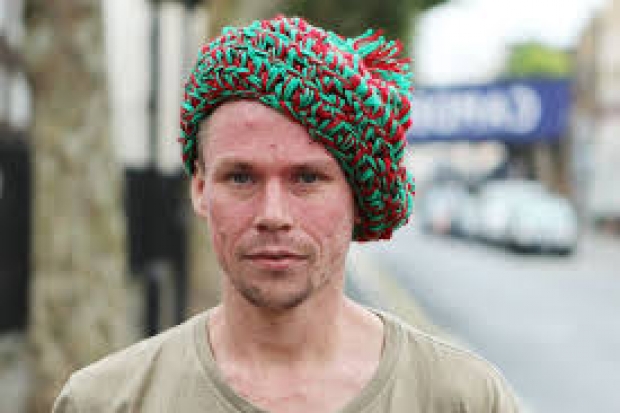 High Court will not extradite hacker

The UK's High Court will not send Lauri Love to face trial in the US for hacking government computer systems. Instead it has issued a final refusal to overturn Love's successful appeal of his extradition which kills the US attempt to sentence the hacker for a hundred years in one of its private prisons down the loo.

Love was originally arrested in the UK in October of 2013 after using an automated scanner to locate servers within a large range of IP addresses for SQL injection and ColdFusion vulnerabilities and then breaching vulnerable systems and installing Web shells to give him remote administrative-level access.

He allegedly managed to compromise servers belonging to the US Missile Defense Agency, the US Army, the Federal Reserve, NASA, and the Environmental Protection Agency.

Love's attorneys fought the extradition on the grounds that Love - who has been diagnosed with Asperger's Syndrome, severe depression, and antibiotic-resistant eczema -- would not get appropriate medical attention in a US prison and would be at risk of suicide if he faced the potential 99-year prison term associated with the charges.

While the US had already given up on its efforts to extradite Love, the ruling by the High Court now sets a legal precedent that may bar future extraditions of British citizens on hacking charges.

In a statement e-mailed to Ars Technica, Naomi Colvin - acting director of the Courage Foundation, an outfit that has assisted Love in his extradition appeal -- said that as a result of the ruling, "there is now very little prospect of any British hacker ever finding themselves in the same position as Lauri Love or Gary McKinnon. Fifteen years of terrible public policy in which British hackers were left open to the vindictive instincts of US prosecutors have now been brought to an end".

Lauri Love told the site that with this ruling, "The era of the US Department of Justice as world police is over".

Last modified on 26 March 2018
Rate this item
(0 votes)
Tagged under
More in this category: « Corsair launches improved Hydro Series H60 liquid CPU cooler Uber's self driving car not up to snuff »
back to top