Waymo close to deal with Honda 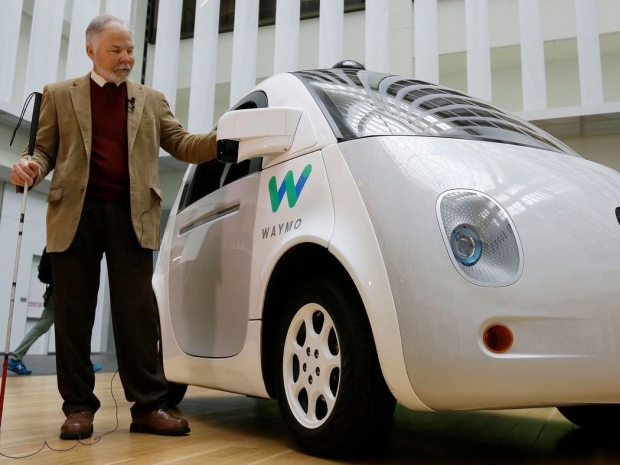 Van with no man

Waymo is close to negotiating a partnership with Honda to make a self-driven goods delivery van.

Waymo CEO John Krafcik is not saying much about the deal, but it is expected to be announced soon. He did say that the new service to take the form of a “traditional car driven on roads” which suggests  Waymo is ready to try co-creating a vehicle from scratch with an automaker rather than modifying existing models.

A Honda model may want something to move people and goods, Krafcik hinted; it might be smaller than a truck and could come without a steering wheel or brake controls.

An entirely new vehicle built from the ground up in partnership with a major OEM would be new territory for the self-driving company, which traditionally has collaborated with automakers to outfit existing models with its self-driving technology.

But Waymo has been ramping up its own self-driving trucking service, announcing recently that it would soon begin delivering freight for Google’s data centres in Atlanta. The trucks won’t be completely driverless, but will be operating on public roads during the pilot, the company said.

A partnership with Honda to build a brand new vehicle would rank as one of Waymo’s biggest deals. It has been doing well, and so far its cars have not killed anyone.

In an interview with The Verge, Krafcik said the Uber crash reinforced his mission to build cars that can operate more safely than human drivers. A safety driver was in the Uber vehicle at the time of the crash. He also defended Waymo’s decision to continue its autonomous vehicle testing on public roads in the wake of the crash, even as other companies paused their testing.

“We’ve been so focused on safety, and we always have been”, he said. “It makes sense for us to continue that good work, and make it safer and better.”

Last modified on 03 April 2018
Rate this item
(0 votes)
Tagged under
More in this category: « Chrome tool scans your windows files Apple to build its own micro LED panels »
back to top