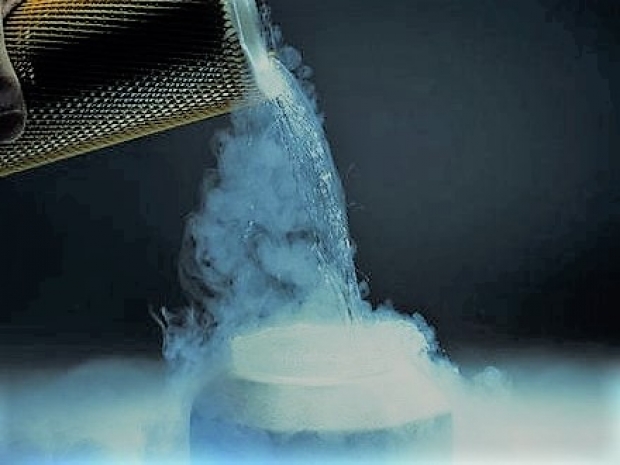 Nitrogen problems at Micron Memory Taiwan may prolong the tight supply of the DRAM market and are expected to push up contract prices of PC DRAM by three percent in the second quarter compared to the first quarter.

Beancounters at DRAMeXchange claim that the average and highest contract prices of mainstream DDR4 4GB modules remained at $33 and $34, respectively, in March. Contract prices for PC DRAM saw an average increase of around five percent in the first quarter compared to fourth quarter 2017.

Micron Technology reported on March 20 that subsidiary Micron Memory Taiwan experienced an interruption of nitrogen gas supply due to the malfunctioning of gas generation systems located outside the facility. The malfunctioning tools were sent back to the US for repairs, and have been fixed and delivered to the Taiwan facility.

Micron Memory Taiwan makes PC DRAM, server DRAM, LPDDR4 DRAM and graphics DRAM. The interruption of nitrogen supply is going to have some impact on the facility's production from late March to the first half of April, DRAMeXchange said.

The event is also going to prolong the tight supply situation in the whole DRAM market, DRAMeXchange noted. The graphics DRAM segment is going to get hit the hardest by the production hiccup at Micron Memory Taiwan.

Last modified on 04 April 2018
Rate this item
(0 votes)
Tagged under
More in this category: « Eurocontrol computer system delays planes across EU Chip sales soar in Europe »
back to top