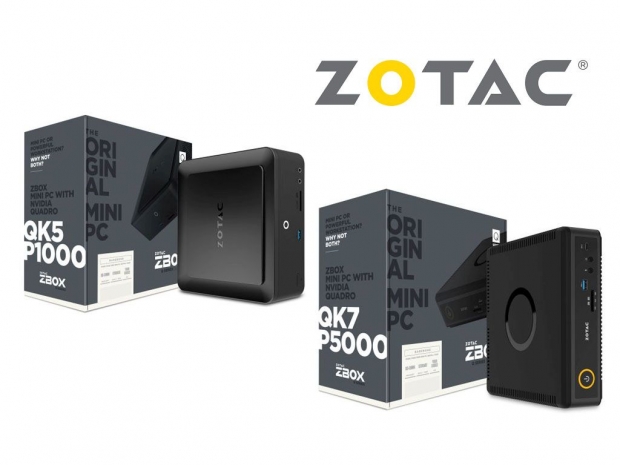 According to what we could gather from the announcement, considering that these are not yet listed on either Zotac's own product page or any other shop, all three ZBox Q-series PCs will share some similar specifications, including support for up to 32GB of DDR4-2400 RAM in two SODIMM slots, 2.5-inch SATA 6Gbps HDD/SSD bay, M.2 PCIe x4/SATA SSD slot with support for 2242, 2260 and 2280 form-factor, 802.11ac WiFi with Bluetooth 4.2, dual Gigabit Ethernet and four display outputs.

Bear in mind that all of these Zotac Mini PCs use mobile versions of Nvidia Quadro P-series GPUs so the clocks and actual compute performance might be lower than on desktop counterparts. All three new Zotac ZBox Q-series mini PCs are air-cooled with a blower-style fan for the GPU and elaborate cooling for the CPU. 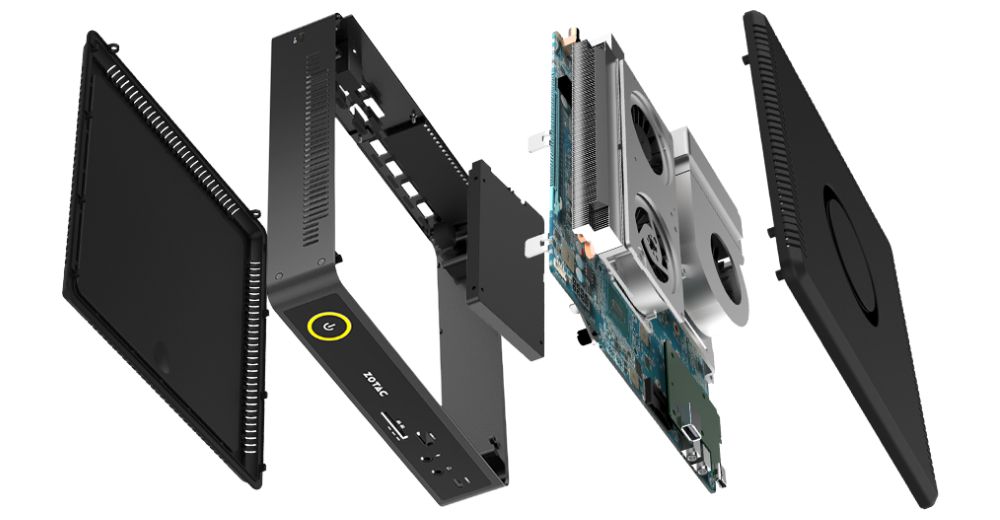 Zotac has been doing well with its ZBox mini-PCs, covering almost every part of the mini PC market, from casual, gaming, to the professional market.

Unfortunately, we still do not have a precise launch date or the prices for the ZBox Q-series but Zotac did say it will show them at the NAB Show which is currently held in Las Vegas, so we might hear a bit more information from there. 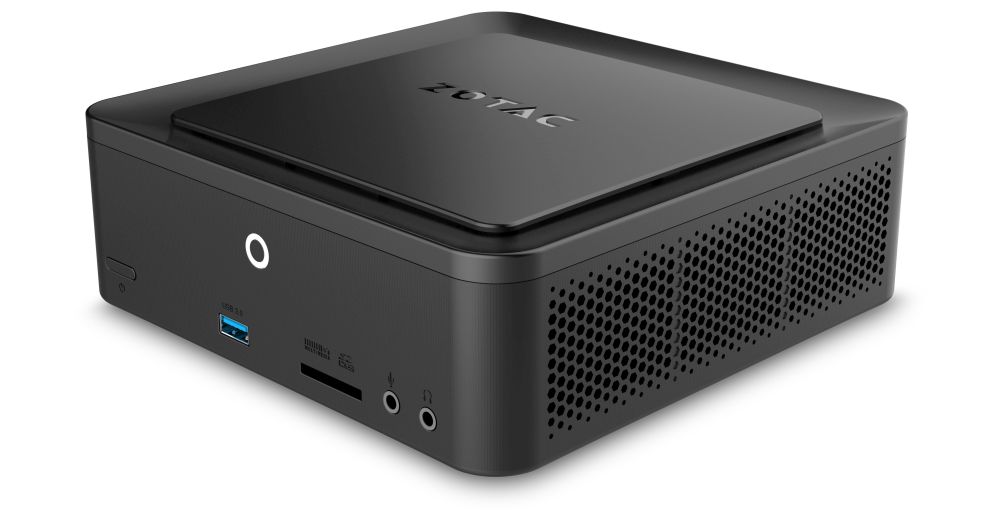 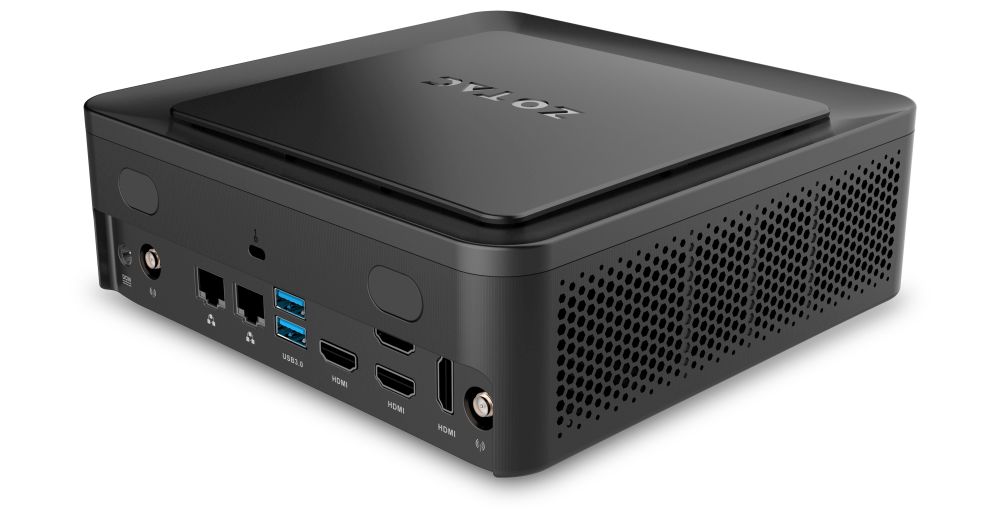 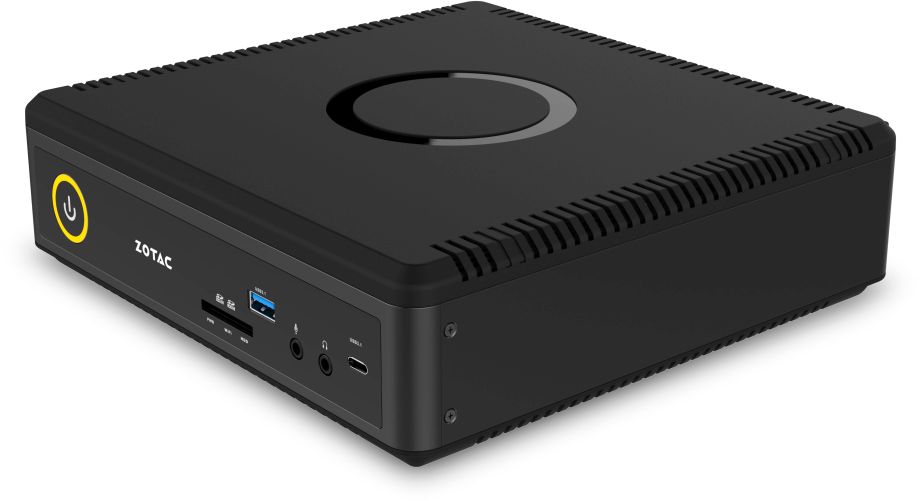 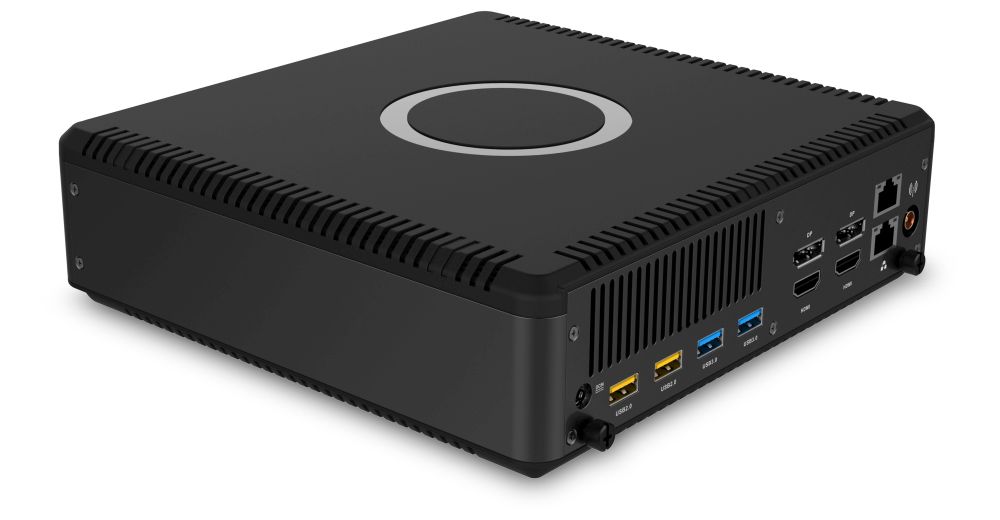 Last modified on 10 April 2018
Rate this item
(0 votes)
Tagged under
More in this category: « Uber facing criminal charges in France US senate committe gives Zuckerburg an easy ride »
back to top