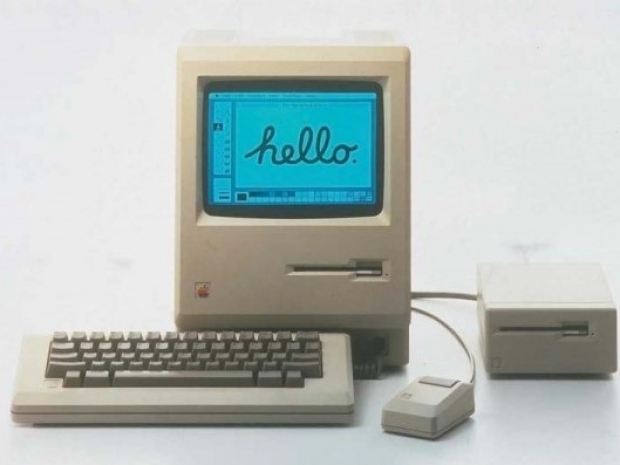 Backwards compatiblity is for proper computers

Apple has begun warning its users that their favourite 32-bit apps will soon not work on MacOS.

The Fruity Cargo Cult is not saying when everything will move to 64 bit but in the meantime it is warning users that  the operating system will end its support for 32-bit technology and for some reason it will shut down 32 bit apps completely.

Apple wants this message to light a fire under users and developers to upgrade before that day comes. On the company's help page and without a shred of self awareness Apple said that the move will encourage users to "ensure that the apps you purchase are as advanced as the Mac you run them on".  In other words, two to four years out of date. However,  all future Mac software will eventually be required to be 64-bit.

Many of our readers who use a proper computer will be wondering why Apple Macs cannot run old software.  After all, Windows 10 can run 32 bit software without much trouble,  But apparenly Apple could not be bothered making its systems as backward compatable. It is easier just to pull the plug on the lot.

It’s did this before when it moved its mobile side with iOS 11. In this case the company’s desktop operating system has been around a lot longer than iOS and users get desktop apps from non-Apple channels.

Apple insists though it has making the transition for nearly a decade and developers should not be making 32 bit software for its machines.

Last modified on 13 April 2018
Rate this item
(0 votes)
Tagged under
More in this category: « IBM’s new mainframe headed for the clouds UK conducts cyber attack on Islamic State »
back to top