Apple to start its own credit card 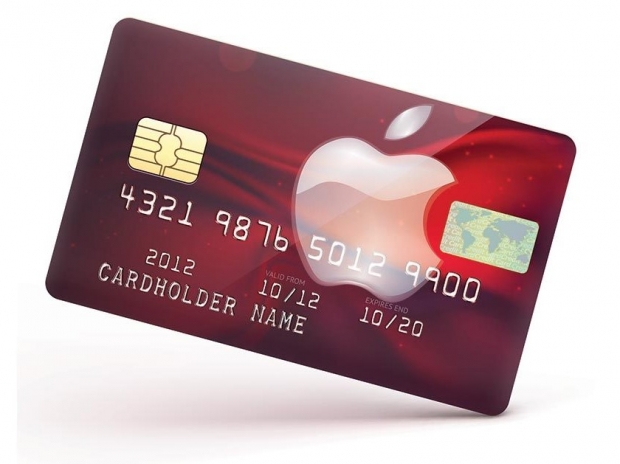 Fruity cargo cult Apple is hoping that it can offset some of the money it is losing as the great unwashed lose interest in its smartphone by offering an Apple Pay credit card.

Apple and Goldman Sachs are preparing to launch a new joint credit card, a move that would deepen the technology giant's push into its customers' wallets and mark the Wall Street firm's first foray into plastic.

The planned card would carry the Apple Pay brand and could launch early next year.

As new iPhone sales growth slows, Apple is focusing on services such as mobile payments, streaming music subscriptions, and App Store sales. Apple Pay, which generates revenue on each transaction, is a key contributor, but adoption has been slower than expected.

A card means that Apple could take a larger cut of mobile payments from the card if it is used for purchases, the person said.

Currently, when a consumer pays for a purchase using the digital wallet on the iPhone Jobs' Mon receives 0.15 percent per transaction. However, it if has its own card, Apple could double that.

The deal reportedly includes having Goldman Sachs offer loans to customers at the Apple Store.

Last modified on 11 May 2018
Rate this item
(0 votes)
Tagged under
More in this category: « North Carolina State University gets IBM quantum computing hub AMD schedules its Computex 2018 press conference »
back to top