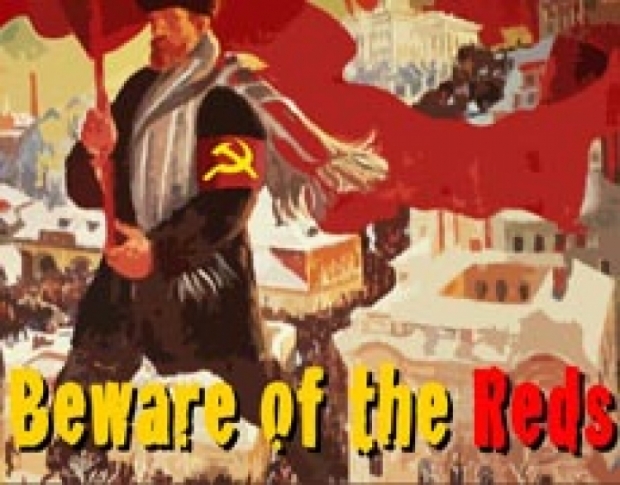 A US federal judge threw out two lawsuits by Moscow-based Kaspersky Lab that sought to overturn bans on the use of the security software maker’s products in US Government networks.

The company said it would seek to appeal the decision, which leaves in place prohibitions included in a funding bill passed by Congress and an order from the US Department of Homeland Security. The bans were issued last year in response to allegations by US officials that the company’s software could enable Russian espionage and threaten national security.

Kaspersky claimed the bans were the product of unconstitutional agency and legislative processes and unfairly targeted the company without any significant fact finding.

US District Judge Colleen Kollar-Kotelly in Washington said Kaspersky had failed to show that Congress violated constitutional prohibitions on legislation that “determines guilt and inflicts punishment” without the protections of a judicial trial. She also dismissed the effort to overturn the DHS ban for lack of standing.

Kaspersky Lab and its founder, Eugene Kaspersky, have repeatedly denied wrongdoing and said the company would not help any government with cyber espionage.

The company filed the lawsuits as part of a campaign to refute allegations that it was vulnerable to Kremlin influence, which had prompted the US government bans on its products.

That effort includes plans to open a data centre in Switzerland, where the company will analyse suspicious files uncovered on the computers of its tens of millions of customers in the United States and Europe.

Last modified on 31 May 2018
Rate this item
(0 votes)
Tagged under
More in this category: « Windows 10 Pro is a dead end for enterprises US might get nasty at EU privacy laws »
back to top