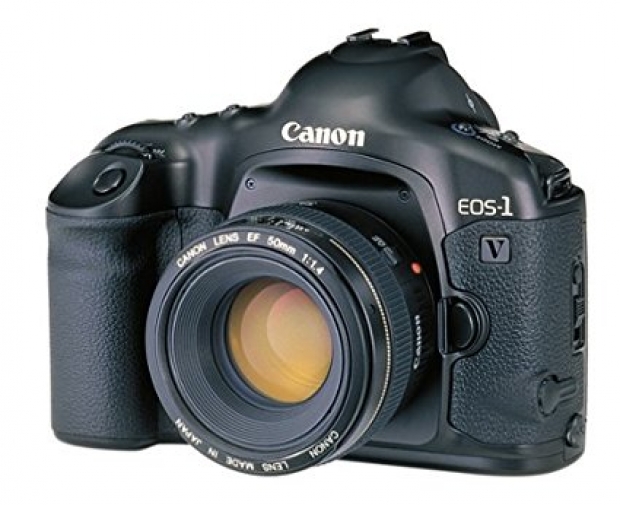 Camera maker Canon has finally pulled the plug on film based cameras and is moving completely to digital.

Canon announced with no fanfare that it's sold its last film camera – the EOS-1V.  To be fair Canon stopped making the camera more than eight years ago and has been slowly selling what it had left.  Now, apparently they  have all gone.

This might be the reason why Canon did not make a big announcement about the move. However it is the first time that  Canon hasn't offered a film camera since the 30s, when its parent company started offering a device called the "Kwanon".

Canon will continue to offer repair on the EOS-1V until October 31, 2025, though that could end as early as 2020 for some, if parts and inventory run out sooner.

"Thank you very much for your continued patronage of Canon products", reads the announcement through Google Translate. "By the way, we are finally decided to end sales for the film single lens reflex camera EOS - 1v … Although it is truly selfish, thank you for your kind understanding of the circumstances."

When Canon built its very first digital camera in 1986, few would have looked ahead and seen digital killing off film. The RC-701 shot images, just 780 pixels wide, saved up to 50 of them on a two-inch video floppy disk.

Last modified on 01 June 2018
Rate this item
(0 votes)
Tagged under
More in this category: « ARM shakes fist at X86 notebook hegemony Microsoft now more valuable than Alphabet »
back to top