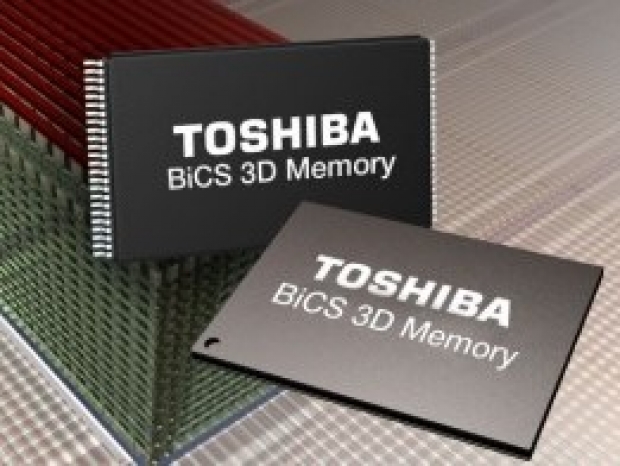 Japan’s Toshiba said on Friday it had completed the $18 billion sale of its chip unit to a consortium led by US private equity firm Bain Capital.

The completion of the deal, initially aimed for by end-March, had been delayed due to a prolonged review by Chinese antitrust authorities. China approved the deal last month.

The Bain consortium last year won a long and highly contentious battle for Toshiba Memory, the world’s No. 2 producer of NAND chips. Toshiba put the business up for sale after billions of dollars in cost overruns at its Westinghouse nuclear unit had plunged it into crisis.

Last modified on 01 June 2018
Rate this item
(0 votes)
Tagged under
More in this category: « Microsoft now more valuable than Alphabet Microsoft thinking of buying Github »
back to top