People to spend more time on the net than watching TV 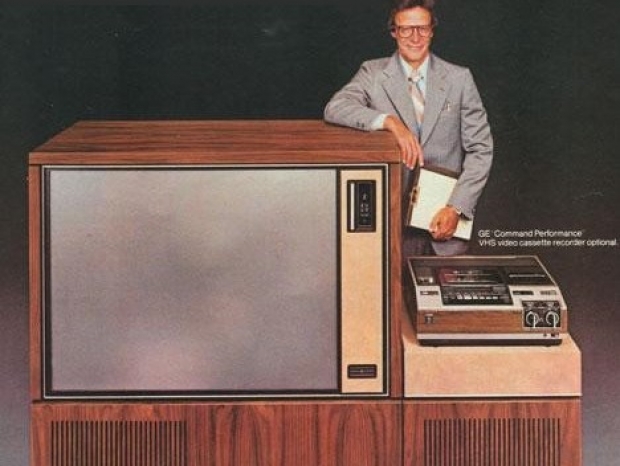 According to estimates from media agency Zenith, next year, for the first time, people will spend more time using the internet than watching TV.

The report said that people would spend an average of 170.6 minutes a day, or nearly three hours, using the internet in 2019. That's a tad more than the 170.3 minutes they're expected to spend watching TV.

Zenith measured media by how they are transmitted or distributed, such as broadcasts via TV signals and newspapers in print. Watching videos on the web through platforms like Netflix and YouTube, or reading a newspaper's website, counted as internet consumption. Nearly one-quarter of all media consumption across the globe will be through mobile this year, up from five percent in 2011. The average person will spend a total of about eight hours per day consuming media in its many forms this year, Zenith forecasts.

In some parts of the world, the V will remain on top. Zenith forecasted media consumption through 2020 and did not expect the internet to overtake TV in Europe, Latin America, and the whole of North America in that time. In the US, it was projected to surpass TV in the US in two years.